According to Nathan Fish (64) political correctness is ruining his life making it hard for him to speak his mind, despite the fact he does anyway literally all of the time.

“Did you hear you can’t even say ‘wog’ anymore? So if I see someone acting like a wog I’m not allowed to say it even though my grandma was half Macedonian?”

A veteran of far-right media, including websites and radio stations that spend more time discussing Social Justice Warrior culture than Tumblr, Fish say’s he’s had it up to here with political correctness, despite the fact he’s never even tried it.

“My niece got mad at me cause I told her to “never do business with a Leb.” So I’m not supposed to say that now huh? Fine then love, go ahead ignore my advice, see how that works out for you then.”

Fish believes that trigger warnings and safe spaces are what is wrong with this country and the reason that young people today will not grow up into hardened, bitter divorcees like himself.

“Did you know a man can just become a chick now but you’re not supposed to call them a ‘shim?’ Literal soft cocks mate.”

According to Fish, ‘these snowflakes’ need to take a good hard look at themselves, citing one incident where he was called a ‘stupid cracker’ on social media.

“Not that’s offensive. How is that ok but me asking “when is white history month?” just not on? Hypocrite sharia law loving fuckwits, fuck em!”

Fish denies claims that he is a racist as he once had his front window replaced by an Asian man.

“I didn’t even complain when he answered his phone talking Chinese. Speaks it better than he speaks English anyway that’s for sure.” 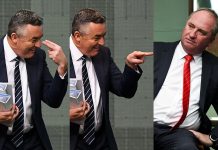 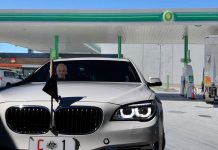 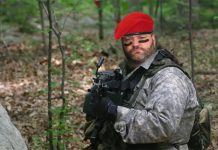 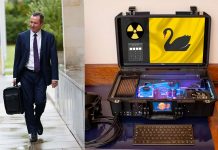