The Supreme Court of the United States of America has today revealed that they are taking their pro-life agenda even further.

Just weeks after overturning the Roe v Wade decision which made the right to an abortion a universal one, the court is reportedly set to ban condoms in the near future as well.

The news from the home of the brave and the land of the free* follows predictions from plenty of quarters that the heavily conservative Supreme Court bench would look to continue peeling back civil rights in relation to things like sex and sexuality.

Under the plan, more conservative states will be allowed to make possessing, distributing, or selling condoms a criminal offence.

In the only Australian interview, a judge on the bench of the Supreme Court explained the rationale behind the impending change.

“Every single condom kills at least a million baby humans,” said Justice Relidge Ous-Zealot as part of his exclusive sitdown with The Advocate.

“Just think about that,” explained the judge backed by a major political party that refuses to do anything about the 45,000 fully grown humans a year that die after facing the barrel of a gun.

When it was pointed out that this legislative change would dictate what men could do with their bodies not women, the judge recoiled in horror before mumbling something about having to go and have an urgent conference about the proposal. 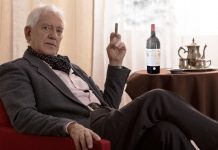 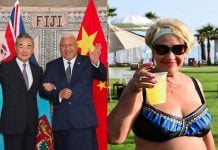 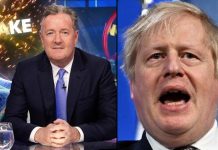