A year-long study carried out by the behavioural science unit at the CSIRO has today given Australians yet another reason to hate push bike riders, more specifically, a lazy subclass – the motorised push bike rider. Already considered cheats by their peers, the study has revealed that their dishonest behaviour doesn’t stop when the helmet’s removed.

The Advocate spoke with caricature-like lead researcher, Dr. Paul Sharpe, shortly after the results were released to the public to uncover how he came to this breakthrough conclusion and what it might mean for the future of Australians.

“A colleague of ours, who rides a motorised push bike, was caught cheating in our office game of Words With Friends” Sharpe recounts with conflicting excitement and disdain.

“What kind of human would do this? We collectively thought, and that was our lightbulb moment”

The results stipulate a staggering 98% of people who ride motorised push bikes are likely to cheat in other areas of life. According to the study, the remaining two percent are people who don’t have legs, hence needing the motor in order to move.

“We are on the cusp of changing how society functions. Imagine if you could determine who was likely to cheat at something before they did!”

The Advocate understands that Dr. Sharpe is now working directly with the Australian Federal Police and the ACCC to weed out and punish these stains on society. 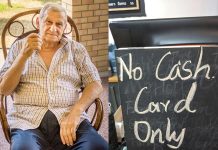 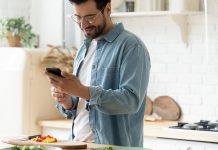 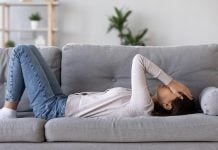 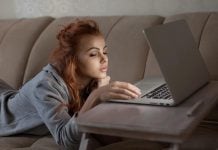 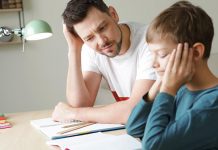 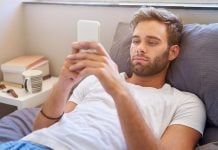