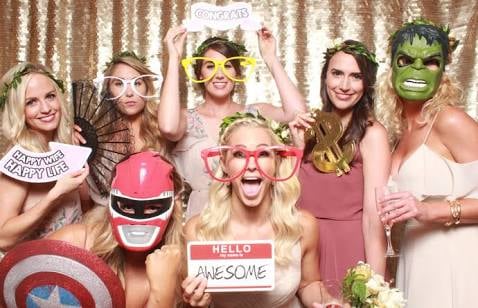 Lauryn Prince is a busy 20-something who enjoys subverting society’s expectations about what young women should be and do on their wedding day.

That’s why the junior accountant from Betoota Heights has decided to do her nuptials her way and hire a photo booth for the big day.

“A couple of my friends have had them with the funny props like moustaches and stuff,” Ms Prince said.

“But mine’s going to be different. Really rustic. The big reveal on the night will be that I’ve bought ‘thought bubble’ chalkboards on Etsy for the guests to take into the booths.”

Ms Prince said each of the 150 guests including her 93-year-old grandmother would be required to spend at least 15 minutes in the booth and to paste the photos into the guest book outside.

“Clint and I really want our friends and family to be active participants on the day,” Ms Prince said.

Ms Prince said she was glad her evening calligraphy class was finally being put to good use.

She planned to hand-make the wedding invitations, including transcribing a poem she found on the internet asking the guests for money instead of wedding gifts.

“A seminal German study in 2016 found the same request posed in prose yielded $50 less per head than a poetic demand for cash,” he said. 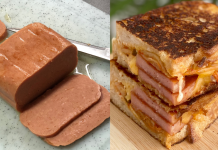 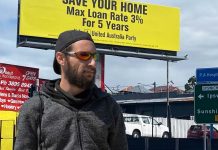 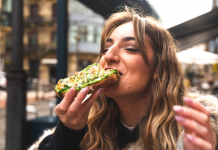 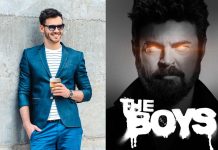