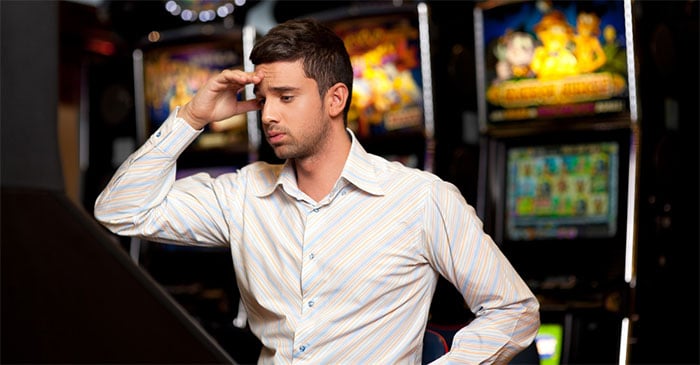 WHILE BERNARD SALT CONCLUDED that Millenials are being wedged out of the property market because of their smashed avocado penchants, extreme centrist senator Nick Xenophon has released a study into the gaming industry that concluded that “gambling is a tax on stupid people.”

Speaking this afternoon from Canberra, Xenophon said that the study makes for some chilling bedtime reading.

“Basically, if you gamble your hard earned money, you’re an idiot,” explained Xenophon. “The risk to reward ratio is heavily steeped towards the house and each win you might get will only add to the problem. You will never come out on top if you’re a habitual gambler.”

The study also found that young Gen Y professionals also spend a disproportionate amount of money on illicit drugs – something that Baby Boomers were able to get comparatively cheaper than their children.

The relatively recent social media fad of the “stockbroker’s trough” is said to be hurting the pockets of young egomaniacs around the nation. The practice of putting a full-length mirror on a table, whereby a group of up to five Millenials friends can snort their drugs off the same mirror.

“That’s also very bad for the hip-pocket,” said Xenophon. “If I was a young person saving for a house deposit, I would steer clear of the stockbroker’s trough.”