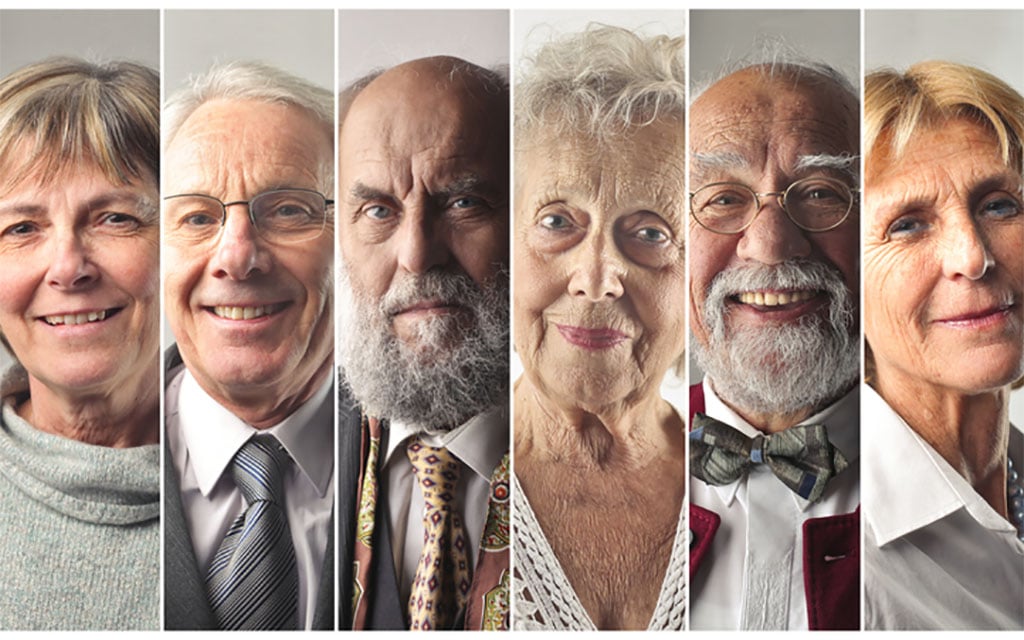 The collection of well-paid old people who run – and have been running Medibank for the past few years – have insisted that they too are victims of this hack but in a much different way to the rest of the country.

Speaking on behalf of the health fund’s board and executive, a Medibank spokesperson asked the nation’s media and the public to please calm down and stop the victim blaming.

“Just imagine being ultimately responsible for this,” said the spokesperson.

“Which is nobody, by the way. This whole hack was just a tragic accident. Accidents mean nobody was to blame. So I think it’s best for our company, our shareholders and us to just pretend like this whole thing never happened,”

“There are people on Medibank’s board and executive that have multi-million-dollar mortgages and there’s a good chance that they’re going to lose their jobs. Their kids might have to leave their nice private schools. Their wife or househusband might have to trade in the X5 for a Captiva. That’s much more traumatic than some Russian hackers telling everyone you had your tonsils out four years ago,”

“There’s no comparison so how about some compassion?”

The Advocate reached out to the principal solicitor in the growing class action against the company for comment but has been told they won’t be making one until this is over.