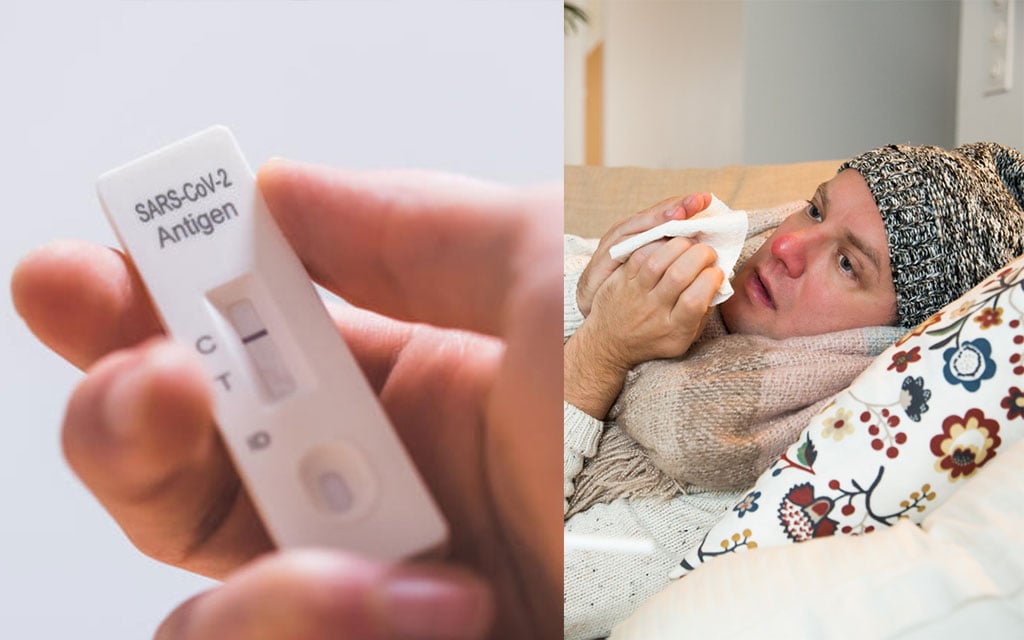 A French Quarter man has been sick for nearly a month and despite dozens of rapid antigen tests and a handful id PCR tests, all the results have come back negative for the Pangolin’s Revenge.

That sent a chill down Damien Huntley’s spine because whatever he has, is way worse than his dance with the spicy cough.

“This cold or flu or cough that I have has fucking decked me,” he said.

Mr Huntley spoke briefly to The Advocate from 1.5m away with a mask on. He’s in the city today because his employer required him to come in.

“I’ve had about five PCR tests like I’m some sort of 2021 caveman who hasn’t got with the times. But Christ on a bike, I’ve never been this sick. Not that I can remember, anyway.”

Damien let out an earth-shattering cough and pulled his mask down to spit a gollie the size of an emu egg on the pavement between us.

“I’m sorry but I couldn’t re-swallow that one. I’ve been cold all night and now I’m boiling hot. My fucking apartment is all damp from the rain and I haven’t been able to do a load of washing since March. I had a Tom Yum soup last night and it tasted like paint and mandarin skin. I hate this shit,”

“If they told us we had to lockdown the planet to keep this mystery bug at bay, I would’ve clapped the television like some disgracefully overweight bird-brained couch urchin claps at Big Brother. Fuck man. The corona was a mild hangover compared to this.”

When asked if he’d been to see a doctor, he said he had but the GP was unsympathetic.

“He told me that there’s a bit of a savage flu going around and I probably had it,” he said.

“Then, the cunt, he told me to get some bed rest and keep my fluids up. Yeah no shit, mate. I want some D R U G S, please. Give me something that will make me feel like I’m in a spa bath on cocaine, please. That would be great. Some pseudoephedrine mixed with oxycontin. Oh and I’d also love a weed vape if you’re one of those doctors,”

“But here I am. Eating ibuprofen and paracetamol at work like the little corporate johnny fuck I am.”