It has been less than a couple of weeks since Donald Trump left the White House with all the grace of a personally offended manchild breaking a 150-year tradition because he is sad.

Just like the ancestors of his closest supporters, Trump has retreated to the south after four years of being racist and failing to overthrow the government, promising to spend more time with his loved ones and Eric.

Twitterless and sexless, Trump is currently resting at the Mar-a-Lago resort.

“We did so many amazing things, the wall is killing many Mexicans and they love it, the Mexicans died and they’re happy, huge result,” said Trump, perhaps revealing he was actually trying quite hard every time he spoke prior to this.

“Mexico will pay. They will pay. Pay. Mexico. China…”

Although there are talks of him starting a new political party to rot away from within, for now, Trump is looking to catch up on some “much-needed” r&r and has reportedly already played so much golf that he has worn his driver down to a stub.

“I probably played the least golf of any President in history, but I have tremendous golf skills, hit hard, ball go up, in the golf hole, that’s a little birdy.”

Staff at the resort state they have never seen someone take to the green so severely with up to 12 acres of green needing replanting, 90 people injured and 100s more yelled at.

“He is hitting every ball like he’s teeing off,” stated course manager Helvin Marlborough-Burg.

“Even while putting he is smashing it. It’s the way he runs to every swing as well, like he can’t waste any time. He looks old as fuck but he moves like a horror movie bear.”

At the time of writing, Trump has called these allegations fake news, despite there being hours of footage of him doing this before pissing on his caddie and running into a thicket of trees. 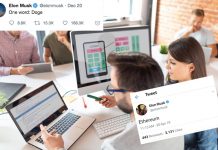 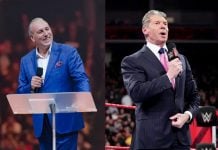 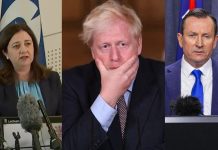 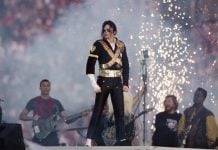 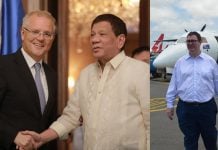 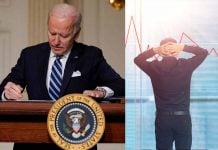