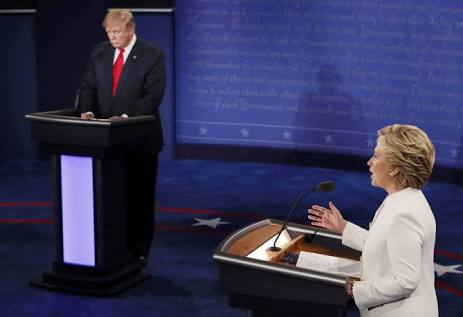 The rest of the world stood in horror today, as the last remaining media publications that cover politics live-streamed the most important political confrontation of modern history.

Two of the must unlikable and untrustworthy American public figures battled it out for over an hour debating things that presidential candidates should have no business talking about.

“How did it get to this? What the fuck”

Gavin says he doesn’t know much about American politics but he is certain that the next president will be the last president.

“Surely. I don’t see any of these two morons ending up on coins”