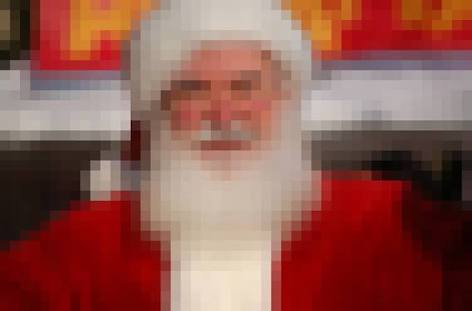 NORTH POLE – An ageing fat man with a predilection for sliding down chimneys in crimson garb and lavishing gifts on children has confirmed he spends more on kids with parents that work in finance or corporate law.

In an exclusive interview with the Advocate, the icon of crass consumerism and the magic of Christmas said expensive electrical goods were for “upper middle-class children called Lachlan or Chloe, not little Jaydens or Mikaylas”.

“My elves work around the clock to ensure each child receives a gift as befits their station in life,” Jolly Old St Nick said.

“They know who has been naughty and nice, as well as whether you live in a leafy suburb or a housing estate.”

“This sends an unfortunate message of hope and goodwill,” he said.

“Also, some of those toys need a lot of batteries and Jayden’s mum has already spent the next six weeks’ pay putting money aside for an overpriced Christmas hamper.

“My wife did that once. Those hampers are shithouse.” 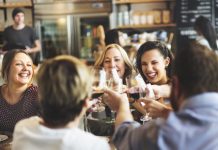 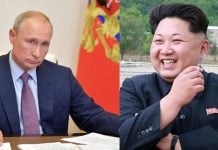 “Oh Did You Guys Only Just Figure Out A Vaccine Today?” Kim Jong-Un Tells Putin 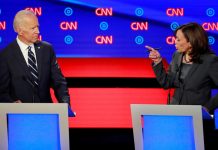 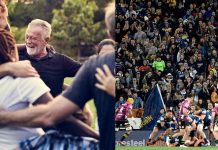 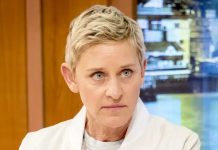