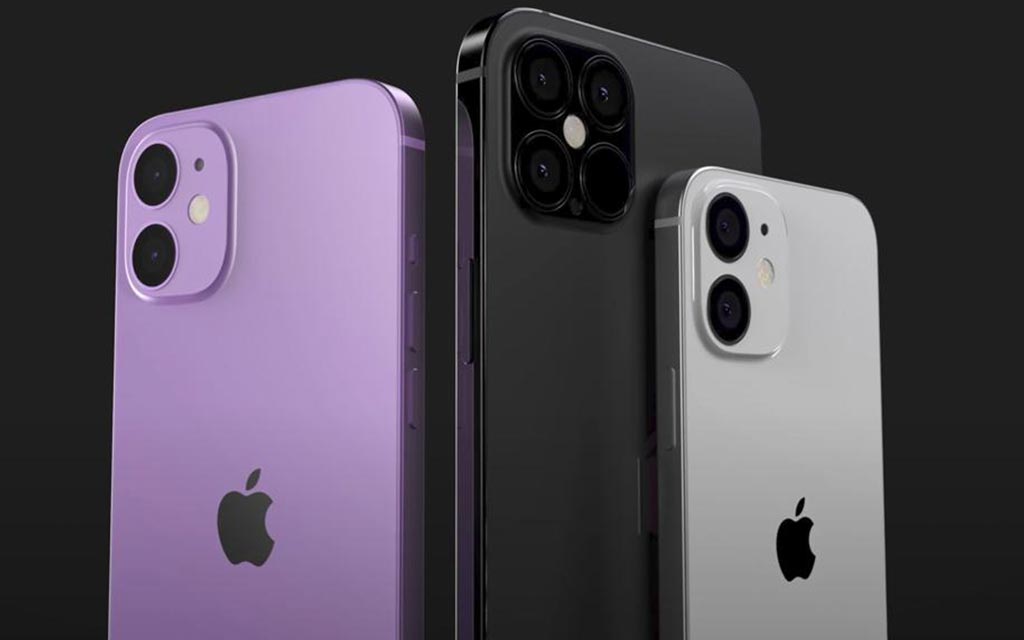 Apple, manufacturers of shiny expensive rectangles, are about to release the iPhone 12 on Friday, and as predicted by industry insiders, the new model is the shiniest and expensivest rectangle to date.

The phone, which in a design breakthrough features a rectangular body with rounded corners, also continues Apple’s ongoing drive to add better cameras and software to the rectangle whilst taking hardware away, placing it in white boxes, and selling it separately.

The iPhone 12 does not include a charger wall plug or earphones; Apple claims this is to reduce it’s carbon footprint by making the box smaller so it can ship more at once, a statement that is almost as believable as an e-mail from a Nigerian prince.

“When I got my first iPhone it cost a lot of money for a lot of phone. Now it costs lots and lots of money for less phone. I dream of the day when an iPhone costs all of the moneys and I don’t even get a phone”.

An unnamed Apple executive confirmed the company was looking at also removing the phone from the box to make the box even thinner and thereby reduce carbon emissions even further.

“Yeah, we can sort of get away with not supplying the power supply and earphones because everyone has them already. If we remind everyone that they also already have a near-identical phone, then we won’t even need to supply the handset for the next model change.”

When asked whether this move would affect the price of the iPhone 13, the executive confirmed it would, before mimicking a jet fighter taking off with his hand whilst making a ‘whooooosh’ noise. 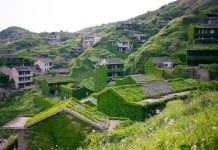 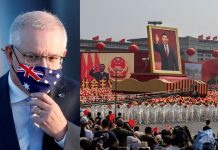 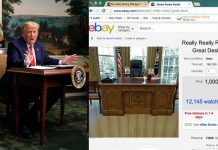 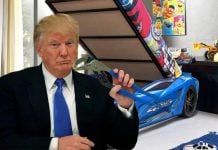 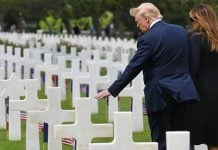 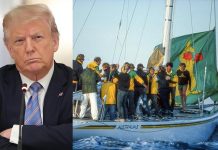