The world game has today spoken out about an reluctance to go back to the grey skies and non-stop sleet and rain that it once called home.

As reported earlier today, England is looking to win its first World Cup since it defeated West Germany in 1966 for its only ever championship in the history of the tournament.

Association Football, or Soccer – as it is know in every English-speaking country except the one that supposedly invented it – has today spoken about ‘coming home’.

“I guess it would be good to see everyone” said the 350-year-old round-ball team sport.

The term ‘Football’s coming home’ comes from the chorus of a popular mid-90s Britpop ballad commonly associated with the world game.

The chorus was written to signify that the sport, which was invented in England, would be returning for one of the biggest international tournaments, the 1996 Euros.

However, after winning a few matches of soccer throughout the 2018 World Cup, England is now banging on like winning this thing would see the trophy returned to it’s rightful, ancestral homeland.

However, soccer itself appears to be quite nonplussed by the whole idea.

“The weather is so shite” said football.

“Plus, this BREXIT shit means it’s gonna be way harder to go to Europe on holidays” 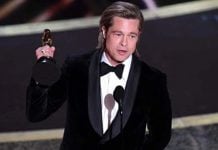 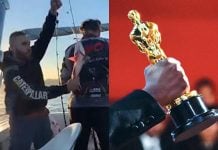 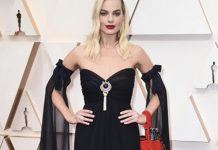 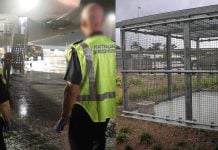