The multinational food giant McDonalds has today come out trying to set the record straight.

With the ‘fake meat’ war waging across the world and the race to develop meat the bleeds and taste just like the real stuff heating up, the iconic company has assured everyone that they’ve been making fake meat for ages.

In a statement released today the company who lists one of its hobbies as deforesting places like the Amazon, said they deserve more credit for their proactive attempts to limit their effects on the environment.

“Everyone’s harping on about how we can only save the planet if we cut down meat consumption drastically in the near future,”

“Well, all they need to do is look at our business model.”

“Our chicken nuggets are as environmentally friendly as you can get, and our we are transitioning our beef towards having zero bovine in it by 2020.”

We then asked the question that everyone asks.

“No, I won’t tell the secret ingredient in the nuggets, and it’s not an opioid, and if it was, we are so powerful that there’s nothing you could do about it anyway.”

“But fair’s fair, we haven’t yet found a replacement for pig fat to make animal-free sundaes.”

“So there’s still work to be done.” 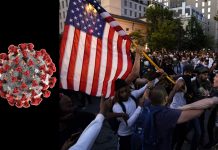 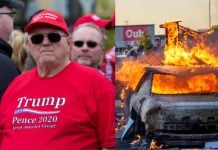 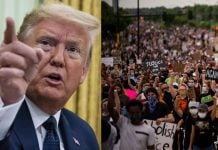 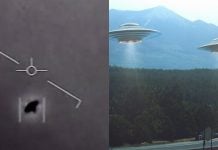 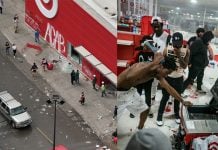 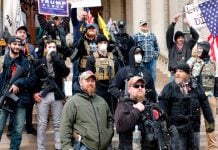