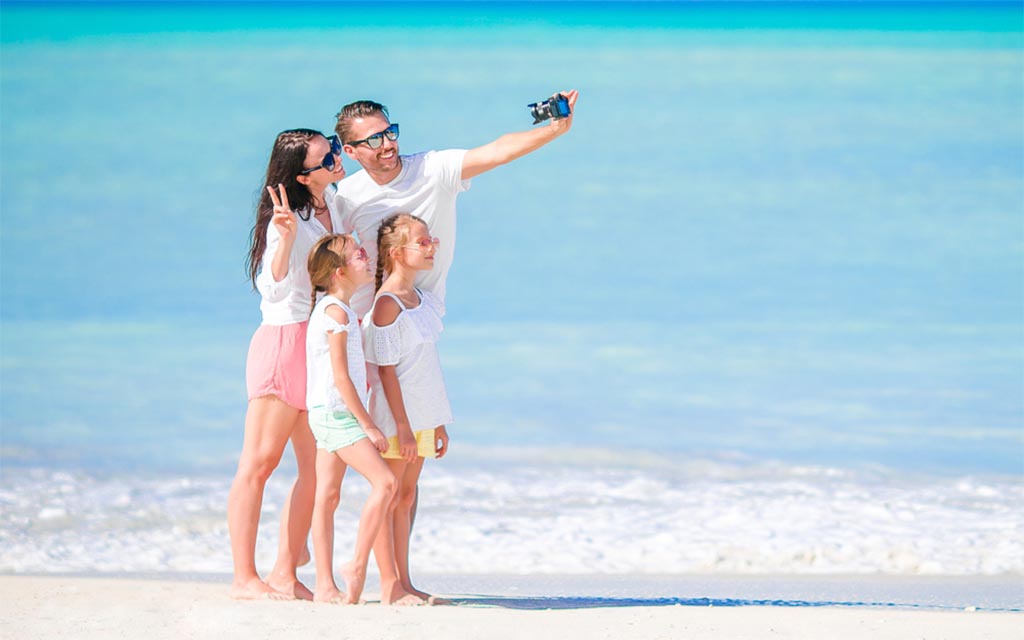 “I’m sick of being told by poor people that Angus and I would be the first type of people against the wall when society collapses in on itself,” she said.

“That doesn’t even make sense; I don’t even know what that means,”

“I’m just wondering because we had a holiday booked at Noosa and we can’t refund it. Does this travel ban apply to people like us?”

India and Angus Kelmarsh saw this morning that Queensland has such her borders to the sickly people of the south and felt a wave of panic.

They were taking the girls to Noosa. They live in the prolapsed anus of our otherwise glorious country, Sydney.

That presents a problem to Angus and India, who despite enjoying a high-level of inherited wealth, also have to follow the same rules as the untouchables at this time.

“We’d have to quarantine ourselves for two weeks if we went up there,” said Angus.

“That’s about a third of our holiday time. It’s not acceptable,”

“I mean, we voted for Scott Morrison and had a go. I had a go and now I’ve got nice things to show for it.”

Angus father, Brian Kelmarsh, opened the town’s first grain and cereal milling facility which despite his humble beginnings, helped him amass great personal wealth. Brian was a popular benevolent figure who donated heavily to the local community. His foundation built the first ambulance station in North Betoota. Out of his own pocket, he paid for the Lake Betoota levee bank to be raised in order to spare the people of Betoota’s New Town from tri-centennial flooding. His impact on Betoota will be felt under mankind’s last breath.

His son Angus is a cunt.

Nevertheless, The Advocate has been able to answer India and Angus’ confusion over who the Queensland border lockdown applies to – and it’s everyone who isn’t a truck driver, pilot, or border-dwelling local.

“Surely, that accounts for something!”

The Queensland Government issued a statement to our reporter explaining yet again, the rules apply to everyone.

Angus expressed his disappointment – but he still plans on packing the family into the Audi and driving them up the coast this school holidays.