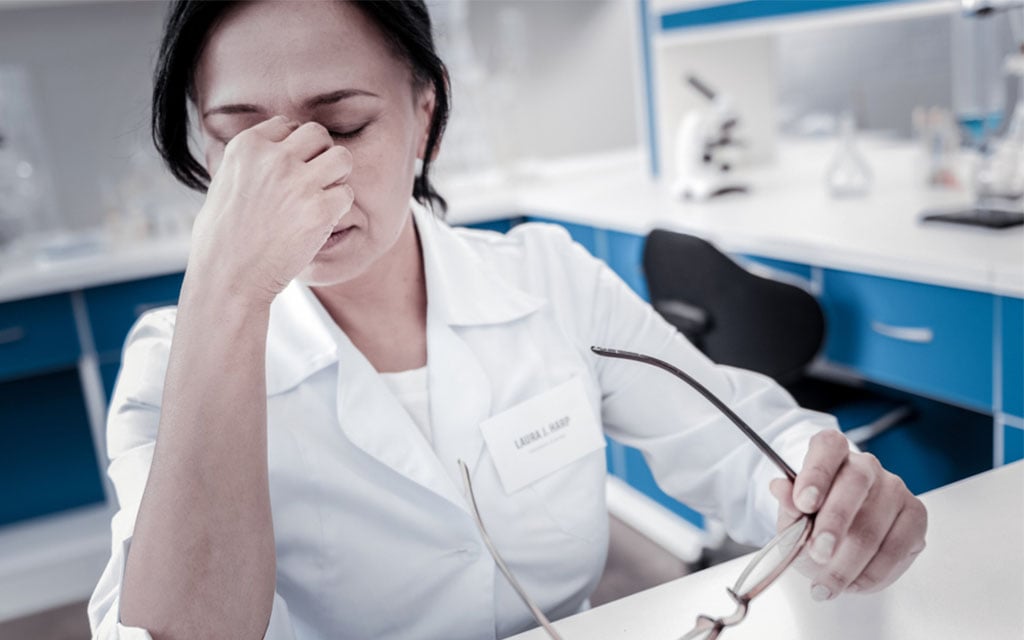 After just one week, the 2022 election is already proving to be too much for some Australians including Betoota climate scientist Dr Claire Shaw.

As part of the Betoota Climate Science Council, Dr Shaw has spent the last decade studying the environmental impacts of man made climate change, during which time she has been listened to by politicians for about 12 seconds.

Although she has studied climate change for longer than most sitting MPs went to school, the disturbing findings by climate scientists like Dr Shaw have yet to really be a talking point in this election.

“[Politicians] are promising to do something about petrol prices, so I’m hoping that will naturally segue into how we should be using much less petrol?” mused Dr Shaw as she watched Albo on the TV being asked to provide his definition of a woman for some reason.

“Women will be affected by climate change, maybe he could mention it now?”

At the time of writing, 99% of climate scientists like Dr Shaw believe man made climate change is contributing to an increased frequency of natural disasters, of which one Australian town of 29,000 can claim two in the past month.

However, the current chat around the flood disaster seems to be focused on how involved the government should be in flood insurance underwriting as opposed to doing everything possible to stop the water rising again.

“I’m losing my patience here. They’re still talking about groceries and unemployment rates like any of us will have food or a job in 50 years!”

“Why are still talking about trans people in sport? When was the last time Scotty watched women’s sport?”

“Does Mother Nature have to come out as Father Nature to get talked about in this election? Geez Louise!”

When confronted with Dr Shaw’s words Scotty responded that he was sad to hear she was having a rough day.