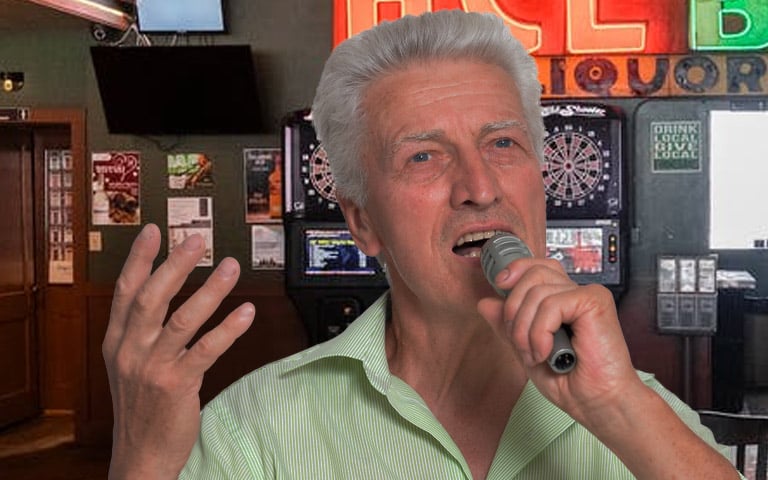 A local manager at an Old City District firm in town has today thrown his support behind a controversial campaign in the office.

Keith Graham, a man with two first names and a significant amount of power within the workplace, has decided to get behind the push for the End of Financial Year party to be held at a place with Karaoke.

The calls from the Keith come after battle lines were drawn earlier this week regarding where the event should be held, with many of males in the office pushing for a local pub with a Chinese restaurant out the back.

“Nah, come on, lighten a bit you fellas,” Keith said in the open plan office this morning, pushing his agenda without revealing his motivation.

“Karaoke’s a bit of fun,” said the Springsteen tragic whose already prepping his vocal cords for a stirring rendition of Dancing in the Dark after 5 schooners and 3 glasses of red wine.

“I think we’ll do Karaoke this year,” he then said to loud exclamation’s and cries of joy from the young sales girls.

Speaking to The Advocate after the bold declaration, Keith admitted that he wasn’t completely honest with the office about his intentions.

“I know a lot of em are a bit shy, and will either flounder in the environment or drink an irresponsible amount of alcohol to achieve he confidence they’ll require to let rip at Karaoke,” he said.

“But, I’m The Boss. In the office, and on the mic. So it’s Springsteen Time.”