Society is reeling from news today that a prominent private school has produced even more students that feel they’re above everyone else.

The Whooton School For Boys in Betoota Heights is in damage control today after muck up day plans were leaked to the media by a disgruntled prefect student who was left out of the plans, The Advocate can reveal.

A number of sixth form students have been suspended pending a full internal investigation into the alleged plot which would’ve seen students complete a list of disgusting tasks.

The Advocate can reveal that students were challenged to ‘spit on a homeless man’ and ‘take shit on the electric trolley bus’.

Whooton is one of our town’s most prominent and exclusive fuckwit factories.

Not everyone, says Principal Dr Alastair Taylor, who goes to Whooton is a fuckwit but every fuckwit in Betoota went to Whooton.

“Namely, we’re investigating who the snitch is and how this got the media in the first place. We’re also trying to find out why these fuckwits were being so overt about being fuckwits, when we here at Whooton strive to each our boys to be covert fuckwits,”

“Which is the best kind.”

The Advocate reached out to the boys at the centre of the controversy but as it turns out, they’re somebody’s son so we can’t. 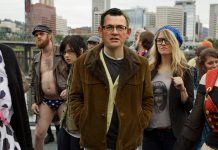 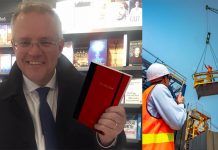 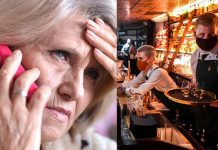 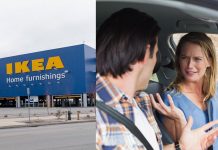 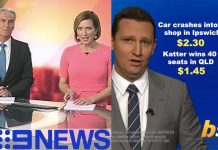 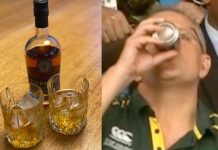