A Hotel Security Guard is working overtime to draft up a quirky Instagram caption, while he patiently waits for the ideal time to post his celebrity selfie with Novak Djokovic.

The image, which has been seen by The Advocate, features a sleep deprived Novak who appears to happily oblige to a selfie request from a man tasked with holding him captive.

Speaking exclusively to our reporter, the security guard said he’s been debating all week about a good caption to use for the post.

“I was thinking of writing something like ‘Just me and my doubles partner’, but then I figured I better wait until this shambles government actually makes a line call on his visa status,” said Mr Wilson.

“So at the moment I think I’ll go with a cute pun, something like “Chillin with this villain, this guy sure can cause a racquet”.

“Then maybe I’ll add the winking emoji to spice it up a bit!”.

The delay in posting the selfie to his 468 Instagram friends, comes after the Morrison Government’s strategic decision to rinse Novak’s situation for several days, in an effort to distract the news cycle from RAT shortages, a fraudulent Hillsong ‘Festival’ and nationwide supermarket crisis.

When Mr Wilson was asked whether he was nervous at the prospect of standing so close to a man that allegedly has history taking photos with fans whilst infected with the sneeze, the security guard said he wasn’t overly fussed with the whole situation.

“Nah he hasn’t been that difficult to guard to be honest.”

“He actually said he’d trade a selfie for my Stan password and sure enough it looks like he’s been having a real binge of Yellowstone!”

“Wouldn’t take Novak for a Kevin Costner guy, but I guess he’s got a lot of time on his hands.” 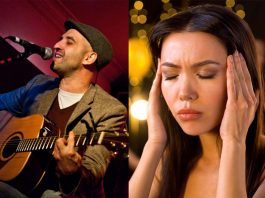 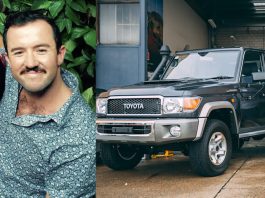 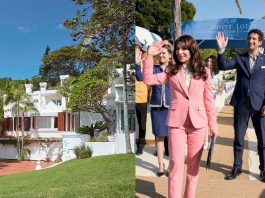 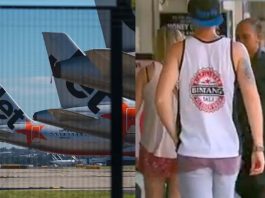 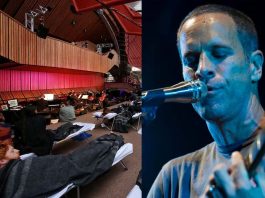 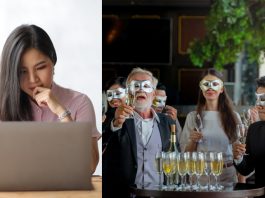