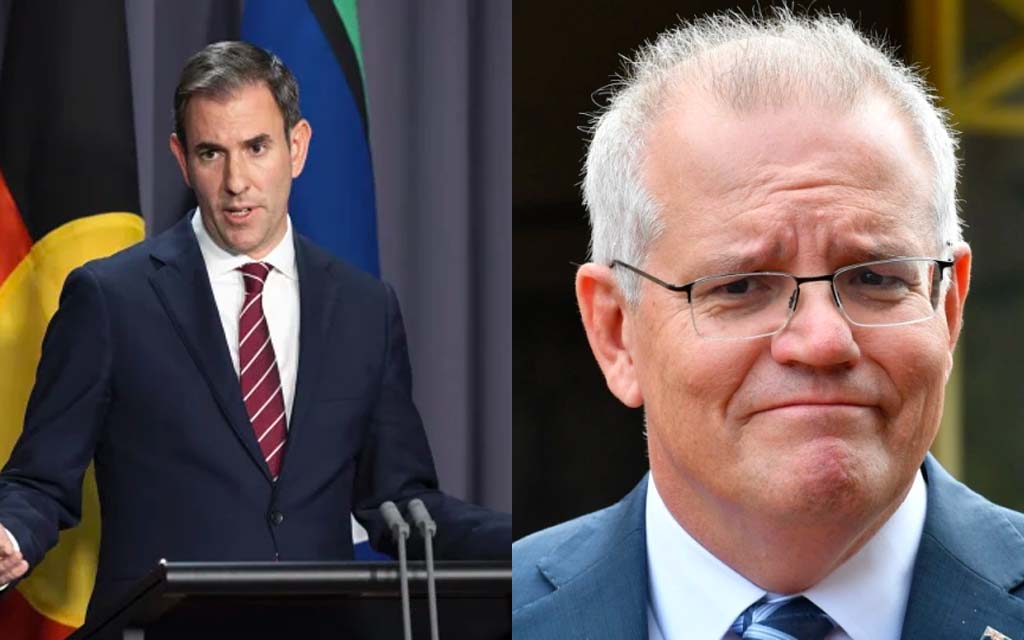 Further details on the former Prime Minister’s desecration of the nation’s democracy have been confirmed today.

It has been revealed that Scott Morrison’s secret job appointments have actually had a significant effect on a national statistic, with his behaviour causing unemployment levels to drop to their lowest rate in 49 years.

New data shows that in July 2022, the unemployment rate fell by 0.1 percent to 3.4 percent, with Morrison’s desire to steal everyone’s job behind the fall.

The new low comes after a couple of years of closed or limited borders, with employers forced to negotiate with workers about wages and conditions.

Spun positively by the man himself, critics have been quick to point out the flaws with the definition of ‘unemployment’ and pointed out that Morrison is the perfect example.

“Just because someone is working an hour a week, doesn’t mean they are really working does it,” said a local economist at South Betoota Polytechnic’s Business Faculty.

“Morrison is the perfect example of this, he’s taken all these jobs and dropped the national employment rate, but what does it actually tell us about the state of the economy?”

Labor has been quick to claim the result, saying the change that was evidently nothing to do with them, was actually of their doing.

“Everything else that’s bad with the economy is beyond our control and the previous government’s fault, but we did do this,” said Treasurer Jim Chalmers this morning.

“When it goes back up because employers are flying planeloads of people in to pay under award rate to, that will be the previous government’s fault though.”