There are many in our small but cosmopolitan desert community that don’t photograph well. Some worse than others.

One of the worst works as a Shire Council town planner by day and by night, he plays the keys in the Dolphins Leagues Club house band.

If that’s not enough of a giveaway, the man we’re talking about is Stellan Greermont.

The 34-year-old is immensely popular but this morning, his disappointment is immesaurable.

As a man who on a good day looks like a sucked mango seed left out in the sun all day, Stellan’s filled with a sense of dread every time it’s time to renew his passport or a driver’s liscence.

“I practice at home in the mirror,” he said.

Stellan spoke briefly to our reporter in the line for the Video Ezy kiosk last night in the Betoota Heights Stockland.

“I try to position my face so I look vaguely respectable. Suck in my neck, tilt my head down and force a cheeky smile.”

But the bloke behind the desk at Main Roads wasn’t having it, he said.

“He told me to pull and neutral face and look up. I knew I was fucked then.”

After the picture was taken, Stellan sat in the filthy plastic chair awaiting the results of the photoshoot.

And just as he expected, he’s stuck with yet another reminder of what he looks like for the next few years.

“My passport is due next year,” he said. 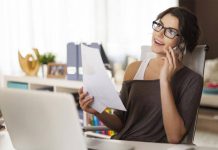 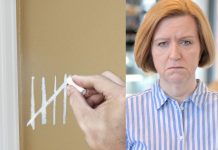 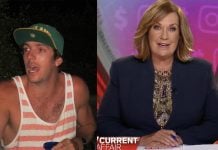 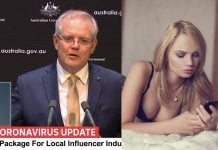 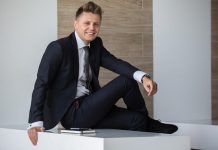 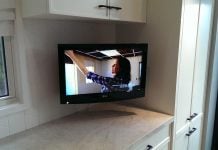