The robot who triggered the catastrophic RoboDebt disaster has told media this afternoon that it was only following orders as Shadow Minister for the NDIS, Bill Shorten, announced a class action into the debacle.

Working for Centrelink at the time, the Robot explained that pressure came down to line to the coalface – and blaming him would only result in those truly responsible escaping punishment.

“I’m prepared to be punished for my role in the RoboDebt disaster but there are many other people out there, some with much more power than me, who are more responsible,” he beeped.

“Pinning the blame on me for everything won’t result in meaningful change or progress. It’ll just mean I get decommissioned and my parts donated to other robots in need,”

“Remember that. The Minister responsible for Human Services at the time should be decommissioned alongside me, too. Perhaps his or her organs should be donated to a human who could put them to better use? I doubt that’d happen but that’d be justice. This is the world you’ve come to accept and the government you’ve voted in. Now deal with it.”

The Advocate reached out to the Department of Human Services and the Minister responsible but have yet to receive meaningful comment – just them saying the robot will be thrown in the sea as soon as possible. 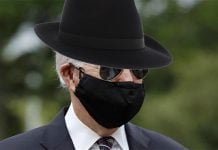 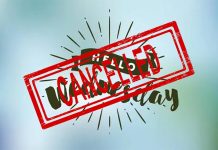 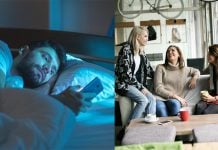 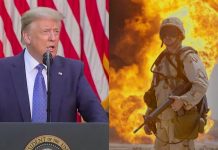