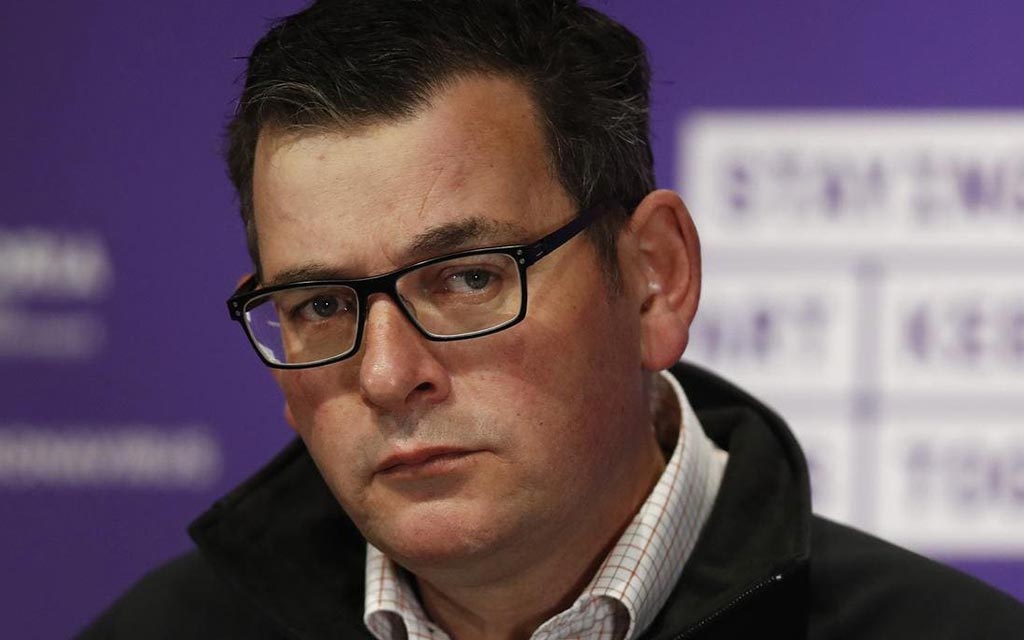 In a sensational story from down south, the Premier of Victoria has today tried an incredible new ploy to try and combat the pandemic currently plaguing the city of Melbourne.

With another 471 cases in Victoria today, taking the active total to nearly 8000 across the state, Premier Andrews has today decided to roll out a new reverse psychology strategy.

He’s telling Victorians to head out and about and have fun as if nothing was happening.

“If you feel ill, please head to work, exercise, do whatever it is you want to,” Andrews sighed this morning.

This follows rolling updates regarding Melbournians refusing to isolate if feeling unwell, or even heading out and about after being diagnosed with Covid-19.

Late last month Andrews revealed that 90% of Melbournians hadn’t been self-isolating between feeling symptoms and getting tested, and large numbers of people hadn’t been isolating even after getting diagnosed.

Speaking to The Advocate this morning, Andrews sighed and revealed he’s at a wit’s end.

“We keep getting hundreds of cases every single day, people obviously aren’t listening to the direct orders I’ve been giving for the best part of 6 months,” began Andrews.

“So I’m going to try and something new.”

“So I’m telling people to act as if there is no virus in the hope that they disobey me and start social distancing.”

“I don’t know anymore, I’m sleeping like 3 hours a night and this year is fucked, maybe this will work?”