A Betoota Lakes couple say they’re waiting until the result of this weekend’s election is known before they start a family, telling The Advocate that bringing a child into the world with a Coalition climate policy is ‘inhumane’.

Clark Gilmour and Melanie Peterson, of Whiteshoe Cresent are concerned that the rising global temperatures and catastrophic collapse of our planet’s ecosystems will mean any child they have will have a much harder life than they did.

“Why bring a child into the world if you know it’s going to be far, far worse off than you?” said Clark as Melanie rubbed his back.

The 31-year-old couple spoke to us on the front lawn of Clark’s mother’s house in Betoota Grove. They’re currently living there as they save for a deposit on a 17-year-old display home in Betoota Heights.

“I mean, our generation will have a much lower standard of living than my parent’s generation did. The most self-indulgent and narcassistic thing my parents ever did was bring me into this world. I never wanted to exist, now I’m stuck here in this horrible place drowning in debt with no path to economic happiness,”

Melanie then cut off Clarke and told him to go and get himself a strong coffee and a bacon and egg roll from down the road.

She cleared her throat once he left and told our reporter than things aren’t that bad.

“He just had a bad sleep last night because we just got a bill we can’t afford, so we’ll have to get another credit card just to pay it,”

“But we’ll be OK, you just have to keep on going and hope things will get better. But one thing I can’t stomach is this grotesque energy and climate policy that the Nationals and Liberals are putting forward. It’s like they don’t even care about their children,”

The Advocate reached out to the Nightwatchman’s Office for comment but have yet to receive a reply.

Bill Shorten’s office replied with a short note saying don’t get your hopes up but with a little luck, Clark and Melanie should be a ‘whole lot closer’ by Sunday morning. 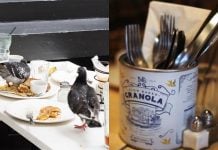 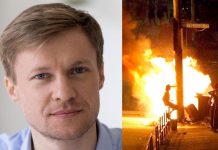 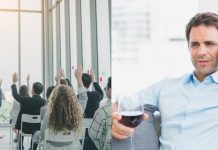 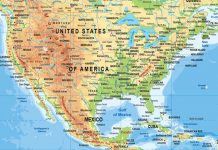