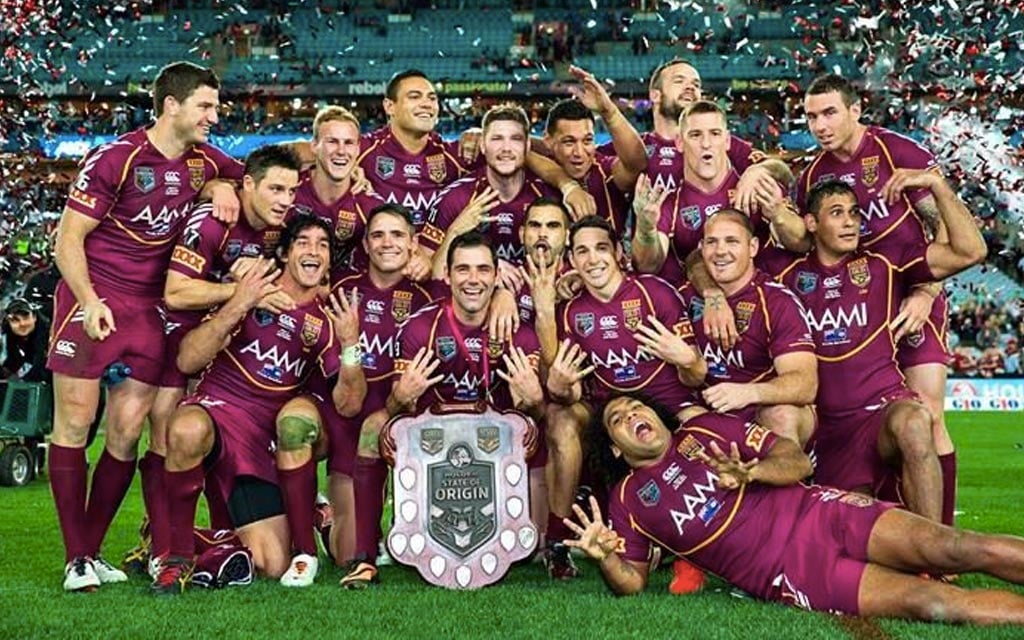 Don’t ever forget it.

The NSW win came after Maroons rookie Ronaldo Mulitalo was banned from playing last minute, and generational talents Kayln Ponga, Harry Grant and Reece Walsh ruled out due to injury.

That led to a 26 point win for the NSW Blues, spearheade by the freakish talents of Latrell, Teddy and Tommy Turbo.

And, now in trademark NSW fashion, the largest state in Australia is carrying on like it will never lose another game of Origin again.

Armchair and professional pundits down south have already begun talking about a Blues dynasty, seemingly forgetting the time Queensland won 11 of 12 series in a row a couple of years ago.

“Let them enjoy their win. I guess it’s been a tough few decades for NSW. They’ve got a long long way to go,” said Betoota Heights man Darren Lewis.