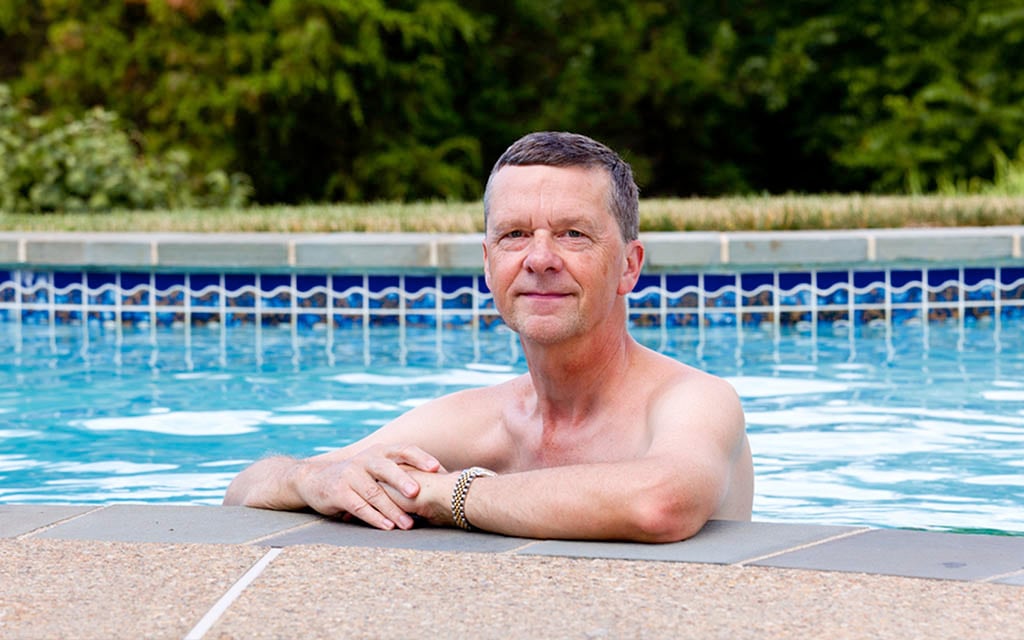 A Betoota Grove man who converted his privileged private school background into a successful career is business has refused to host Christmas this year just because he can.

The main reason why Mark Roland doesn’t want to have Christmas at his place again is that his less successful relatives take the piss and stay there until dark eating and making the tiles beside the pool wet.

He said he’s been hit up by his brother, sister and brother-in-law about celebrating some imaginary sky man’s kid’s birthday more than once this month. Each time he’s outright refused.

Mark spoke to our reporter over our shared fence this morning.

“They’re like a pack of locusts. Last year, they ate two kilos of wasabi peas before lunch! They treat my place like a resort. Getting towels out, leaving them on floor. Expecting my wife to prepare the lunch and pay for it,”

“I’m just not up to it. This year, I want to make the potato salad, get in the MG and put the top down. Drive over to my brother’s place. Shoot the shit for a few hours then drive home, get in the spa and have a Dunhill,”

“Maybe a bowl of spaghetti alfredo and a Splice for dessert. Who gives a fuck. I’m 65-years-old.”

Our reporter nodded along and waited for a pause in conversation to ask if he could use the pool while Mark’s at Whistler next week.