Brisbane Lord Mayor Graham Quirk has today admitted that the River City was far cooler when it had an operational roller-coaster inside the five-story Myer Centre.

The Lord Mayor’s comments were made during question time today, as he reminisced about ‘TOPS!’ the mini amusement park hosted at the top level of the Queens Street shopping in the 90’s

The park’s biggest attraction was a dragon-shaped roller coaster that could be seen and heard throughout the shopping complex. 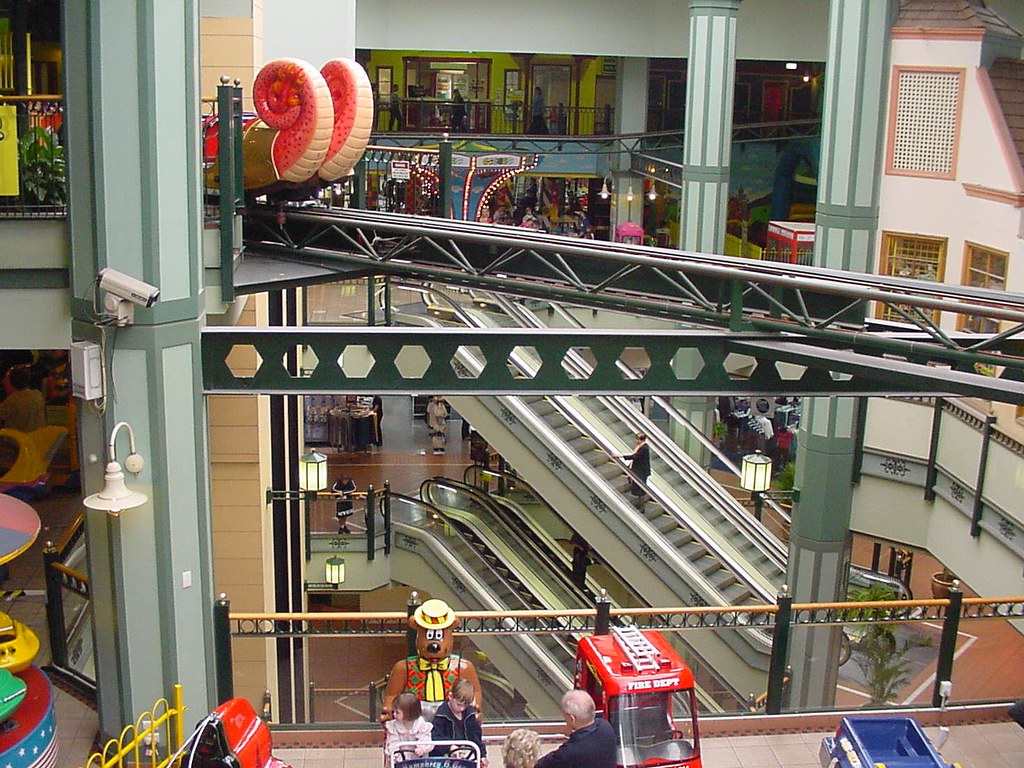 “We had Jim fuckin’ Soorley (former Lord Mayor) come in and change everything. Thats when everything became lame,”

“Remember when we had a roller-coaster in the Myer Centre – remember when you could actually have a bath in the Southbank baths?”

“There’s too many rules. I can’t even sit on the front of the CityCat and have a durrie anymore… and I’m the fuckin’ Mayor! It’s boring, mate”

These comments come after Lord Mayor Quirk admitted to feeling ‘absolutely powerless’ to the ALP State Premier, Annastacia Palaszczuk, who last year passed new laws which will restrict pub owners from having venue televisions at an ‘offensive’ level during any State Of Origin football matches.

“She’s boring mate” said Mr Quirk, who was met with a standing ovation from both sides.

Annastacia Palaszczuk, who has been the Premier of Queensland since Alan Jones decided she was a better state candidate than Campbell Newman in February last 2015, says the volume restrictions on pub televisions will join the new lock-out laws in Brisbane CBD.

“Rugby League, while being a very enjoyable pastime for Brisbane, does not exactly fit in with the vision I have for this city and my overall plan for this state,”

“We’ve decided the pub culture has really started to bring us down, especially with the amount of Sydney-based property buyers looking at the state… We’ve got to keep them happy too”

Palaszczuk has also made headlines yesterday after it was revealed that she had made a deal with the Katter Party to ensure they supported her and her governments plan to close all CBD pubs up to three hours earlier.

Lord Mayor Quirk has had enough.