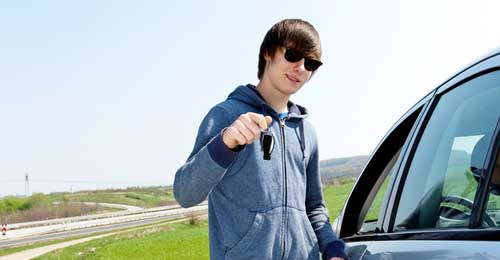 IN WHAT may come as a surprise to many, an underachieving private school student has landed a job based entirely on his own merit.

Castle Cove native Rupert “Henry” Jasper-Humphreys decided to go against the grain and apply for a job without asking his parents to “hook him up” late last week.

The 26-year-old former Bing Lee catalogue dropper was able to secure himself an internship at the prestigious Winmalee Sewerage Treatment Plant in Western Sydney.

“My parents are proud of me for getting this all by my self – but they’re concerned about me spending so much time with westies,”

“Although I can’t see myself working in human waste forever, it’s going to look good on my resume.”

While this move may seem trivial to most, it’s a radical change in the sense of entitlement that certainly swims against the tide of most private schooled people.

While only 50% of private school leavers of the last 10 years have jobs, 99% of them got their jobs through family ties and corporate back scratching, making Rupert’s achievement even more astounding.

Rupert’s father, Wilbur, was as surprised as anyone.

“I’ve had Rupert primed for a job at Deutsche Bank since he was a young chap. To see him do something on his own is a disgrace to the Humphreys name.”

The private school in question declined to make comment on the situation pending an investigation conducted by the old boys union.