A series of leaked Snapchats between the Prime Minister and his former work colleagues at Goldman Sachs Australia have caused quite a stir in Canberra this morning, with many Labor and Green MPs feeling vindicated after repeatedly labelling Malcolm Turnbull “out of touch” with everyday Australians. 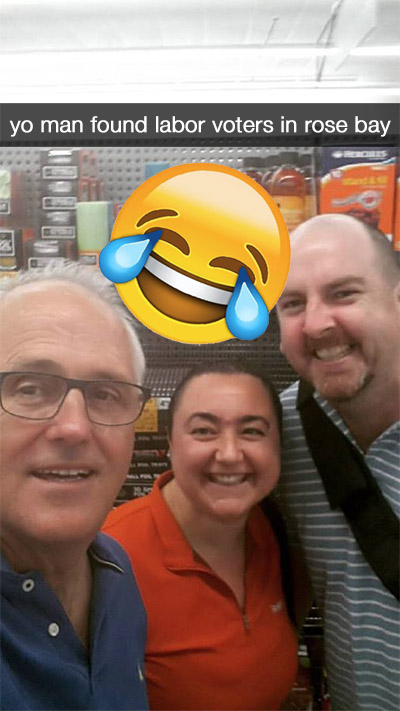 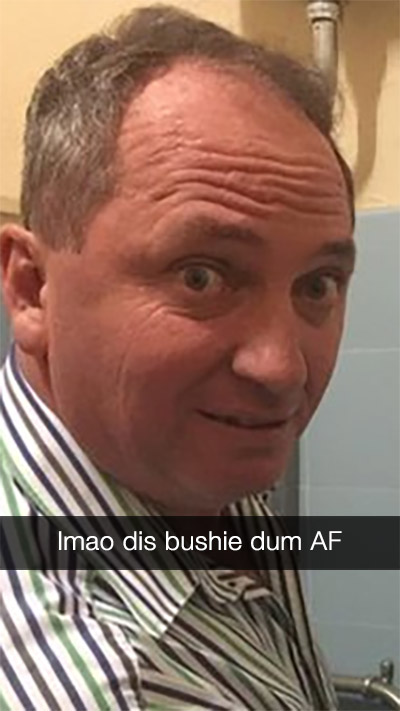 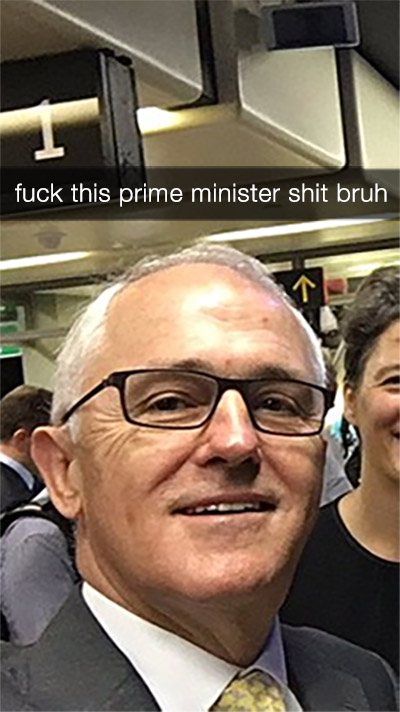 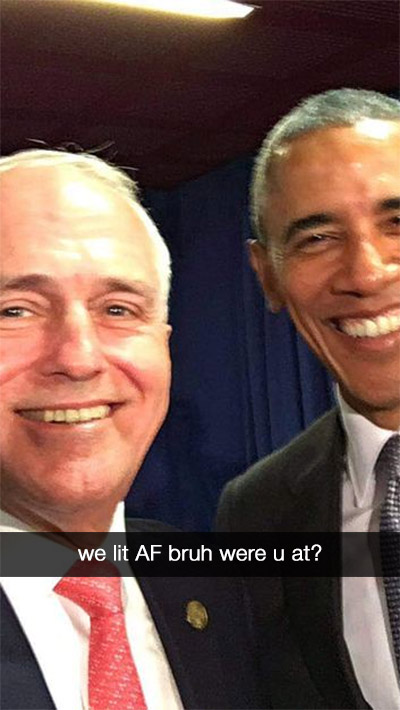 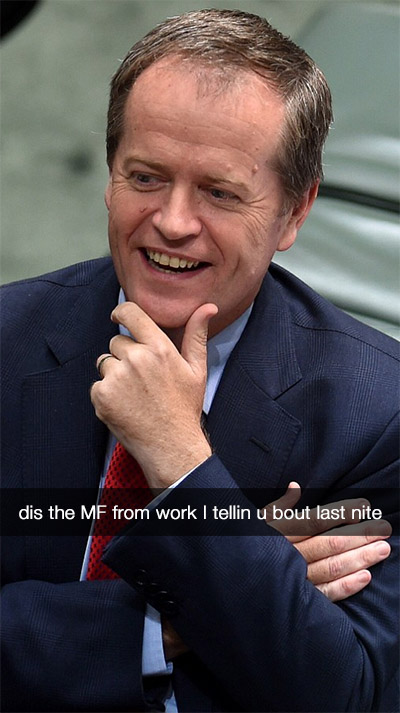 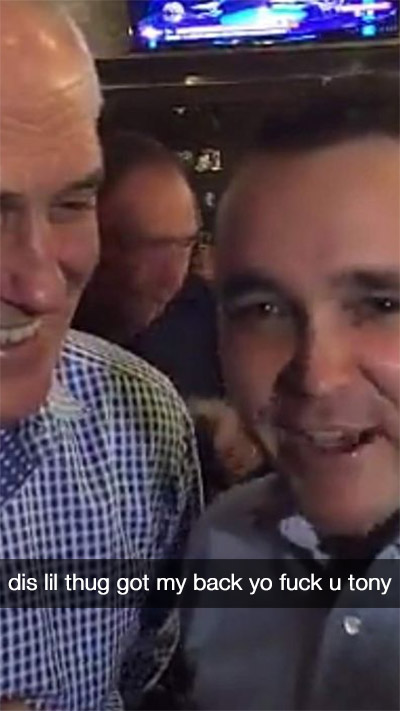 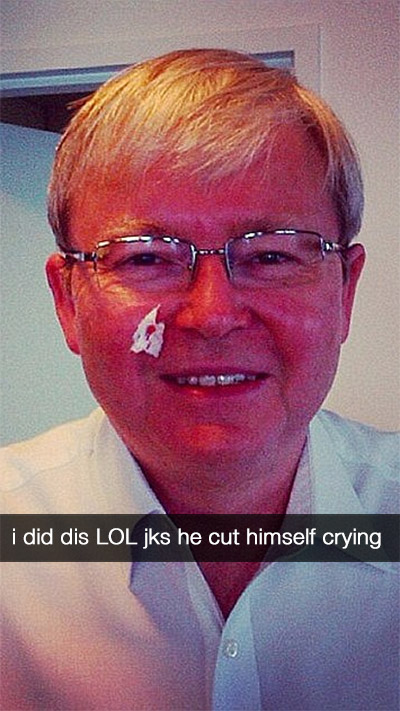 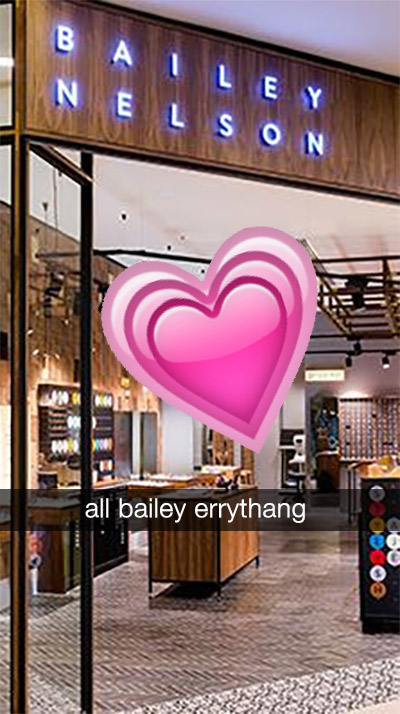 The Advocate reached out to the PM’s office this afternoon for comment on the alleged leaks, but has yet to receive a reply.

The Member for Maranoa, David Littleproud, did offer some insight into the pictures, explaining that they were private communications between the Mr Turnbull and his close friends and weren’t for public consumption.

“Whenever this sort of things happen, people judge the content of the images, rather than the actually leaking of them in the first place. I’ll let you decide which is more important.”

“I was, however, a bit confused by his use of African-American vernacular. He’s obviously living in two worlds”

However, many Opposition members were quick to condemn the images, saying that it’s clear evidence that Malcolm Turnbull is slowly losing his grip on reality.

“Even if he is one, it’s not very polite to say mean things about people. Unless that person is me. If you’re reading this Barnby, I’m coming for you.”