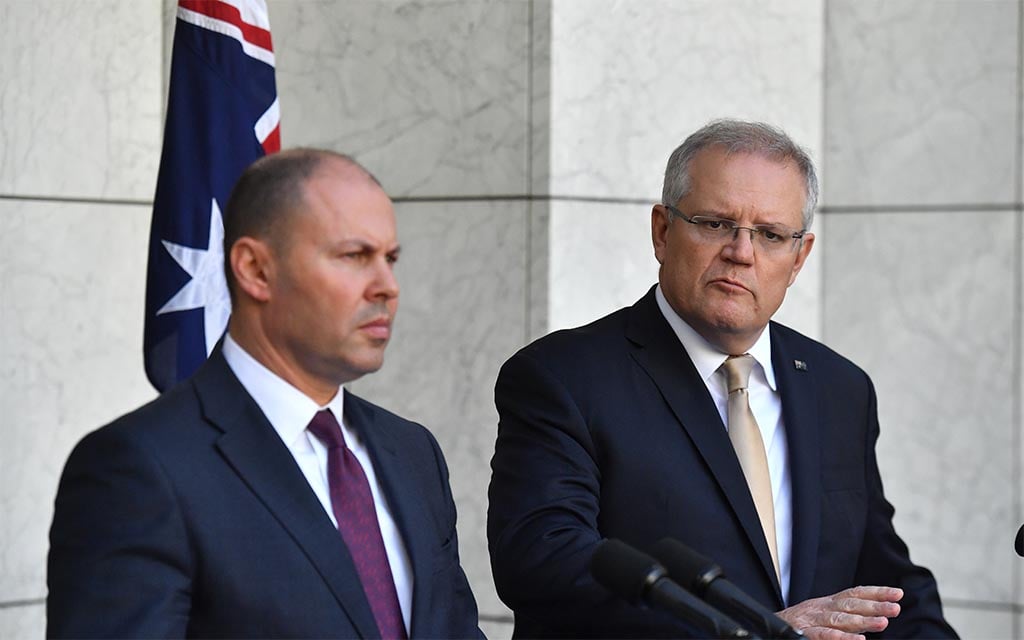 Condoms are for prudish losers and the future is bleak.

That’s the message from the Federal Government this week as they ask all Australians to start having unprotected sex with each other to replace the hundreds of thousands of foreign workers who can’t come here because someone ate some undercooked pangolin somewhere in Southeast China.

“They will have a significantly worse life than you have had and will have, which is unbelievably depressing. But just remember, if you smart people reading this right now don’t have any children, nothing’s stopping your neighbours down the street with 40 dogs and six cars on the front lawn from having ten,”

The Prime Minister lowered his Sharks-branded facemask and laughed to himself.

“Even though this planet is supposedly burning, even though Melbourne is snowing its cunt off right now.”

Every reporter at the press conference visibly cringed when the Prime Minister dropped the c-bomb.

“Bringing children into this world won’t be that bad. I mean, unless they go to a private school or university, they’ll probably have to do some unskilled labour or get a trade like some crinkle-brain yobbo like my close personal friend Scott Cam,”

“Job security is overrated. Malcolm Turnbull knows that! [laughs] No, Malcolm is a patriot. Oh yeah, low wages are good because they allow business to grow and employ more people, on low wages. Fuck, if young people think this is bad, wait until they have to do the jobs they think they’re above just because they have a 3-year Arts degree from a good university. Things are going to get worse before you die, then they will probably start to get better after that.”