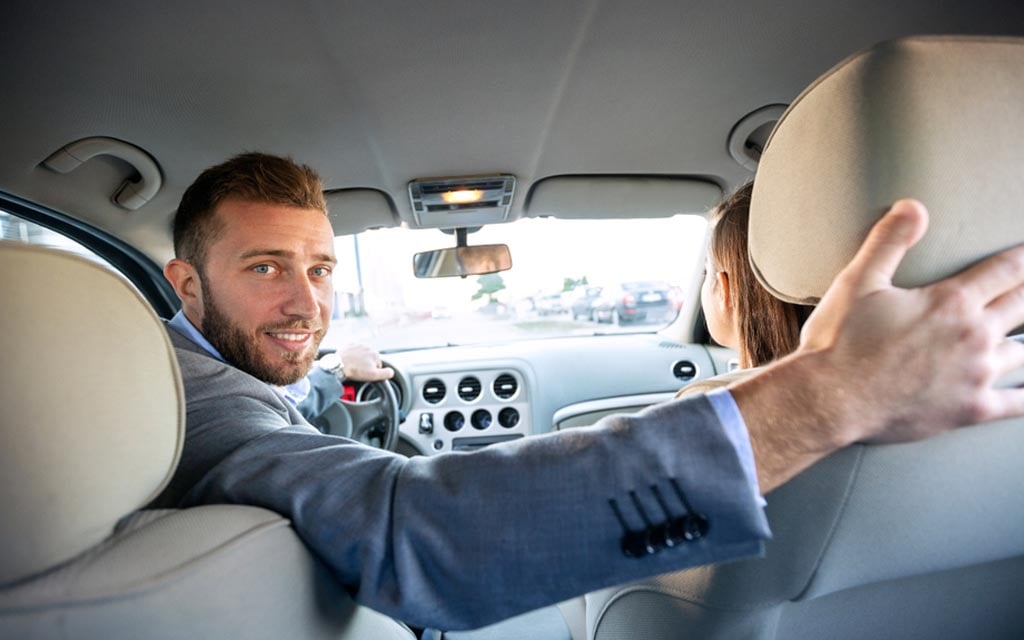 “There’s a park over there,” he said.

The reason why Jeff chose not to park in that French Quarter gap was because it was a ticketed section of Rue de Putain, whereas just around the corner in the Old City District, they don’t have ticketed parking.

But his back seat passenger, Brett Pooley, wasn’t done.

“We’re ages away now. We might as well as parked back at home.”

Jeff Spears thought that was kind of odd, him saying that. He doesn’t particularly know Brett that well. He’s a uni friend of his partner, Annie.

This afternoon, the 28-year-old’s were off to yet another self-indulgent engagement party and Annie offered the services of Jeff’s car to Brett by offering him a lift.

“Do you want to fucking drive next time?” Jeff asked Brett, who was still fumbling with the odd-style seatbelts in the back of Jeff’s fully-imported left-hand-drive Dodge Nitro.

Jeff looked at Annie then back at Brett.

“I said do you want to drive Annie and fucking I here next time?” said Jeff.

Brett looked at Annie then back at Jeff.

Jeff looked at Annie then unbuckled his own seat belt and opened the door.

Leaving the muted silence in the car, Jeff got out of the car and slammed the door shut so violently, the door handle came off so he put the boot into the side mirror, ripping the crotch out of his suit pants at the same time.

Annie looked back at Brett, who’d since turned white watching Jeff have his small meltdown.