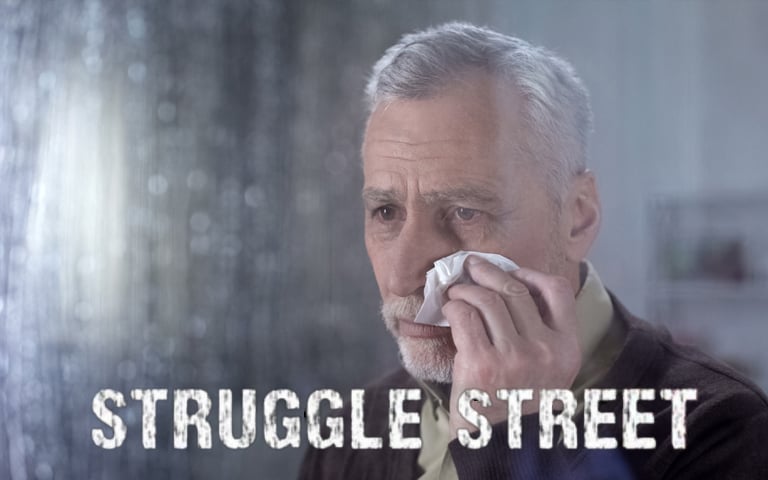 Broadcast network SBS has announced that the next season of their daring expose into the lives of Australians doing it tough will be taking a much needed turn.

Heralded as ‘unnecessary’ and ‘exploitative,’ the original Struggle Street gave a voice to disadvantaged Australians in the types of low-income areas the show’s target audience are too scared to drive around.

Now in 2019, Struggle Street producers have chosen to focus on a new group of Australians struggling to get a go; residents at literally any nursing home in the country.

“No one here is employed, they’re eating shit food and taking drugs in full view. It’s the same show.”

Critics of the show state they are concerned the show will simply exploit the lives of the suffering nursing home residents, and as with the original, do nothing to improve their quality of life by sharing it with the nation.

Struggle Street creators have responded to these claims by stating “yep, that sounds about right.”