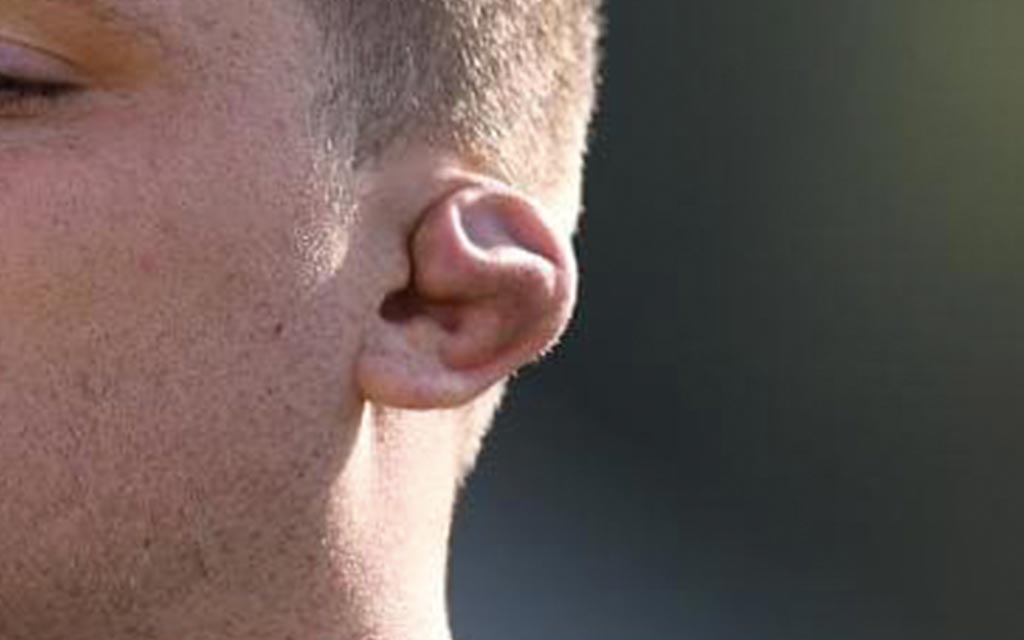 In some news from across the Eastern Seaboard and a few Saffa heavy districts in Perth and Melbourne, a cohort veteran props are calling for greater equity in the mask market.

This comes after it was revealed that every single veteran Rugby Union prop, and a fair few Rugby League props, are really struggling with finding a mask that stays on.

While the one size fits all approach has worked across the board for the majority of citizens, for the old front row battlers, the nature of their cauliflower ears means they have been struggling to latch the elastic of the mask around the tips of their ears – because they don’t have tips on their ears anymore.

Cauliflower ear, medically known as an auricular hematoma, is a condition of the outer ear that can cause deformity to the external ear.

The condition results in a distortion of the outer ear resulting in a deformity that looks like the outside of a “cauliflower” over time.

“The elastic just always falls off my ear cause there is nothing to latch onto,” he said.

“I’m going to have to start wearing headgear with the mask, but I hate headgear, it makes my head hot,” explained the man who has never chosen salad instead of chips and could potentially have avoided this problem if he wore headgear in the first place.

Pete has joined a growing online movement to lobby mask producers to manufacture something that works for big boys like himself, but have yet to hear back from any of the companies who are pretty keen to keep making generic ones and selling them for as much as they possibly can.