Nurses, teachers and other key workers have taken umbrage with Mike Baird’s claim that their is no such thing as a Baby Boomer supremancy – or a housing bubble – in the New South Wales capital, and that anyone who can’t afford to buy a home is too busy spending their money alcoholic beverages in late night venues.

The comments have resulted in a nation-wide blasting of criticism on social media, variously labelling the Premier as privileged, out-of-touch and arrogant.

But the affluent Manly resident has today defended his comments, explaining that he believes money should be a number one priority, well before family, general satisfaction with life or any sense of recreation. 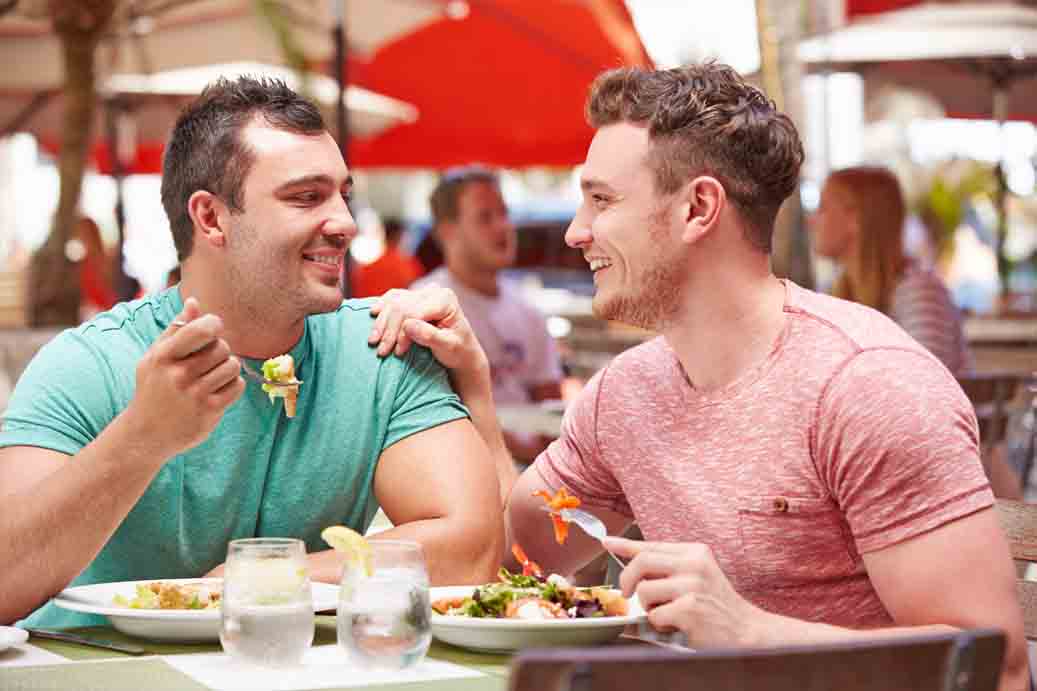 Tom and Thom are a dual-income, same-sex, childless couple. They say their human rights will have to take a back foot as they race for property number 2.

“What I meant to say was, either get rich… or get with someone who is rich,”

“I mean look at the gays. No kids, two incomes, nice houses. They are putting their foot in the housing market as soon as they can. They can’t even get married but they can own a home”

“But it’s not just them putting this twisted idea of equality on the backburner,”

“There is a vast number of young, untrained women walking around Sydney who have their priorities straight. Marry money learn to love – too many women are trying to do it on their own”

“It’s obvious you need to have a rich man in your life. It’s always been that way. Buy a house, get a nice car and maybe think about kids later on – depending on how rich he is”

“You can play the man all you want but I’m the only one making sense. These are the people buying houses in our capital cities,”

“Our country wasn’t built by nurses and youth workers. It was built by rich white men. Find one of them and you are set. My mum did it and my wife did it, you should aim to be like them,”

“Don’t go spending all your money in live music venues and pubs. I can’t believe these snot-nosed, Nirvana-listening youths are spending all this time complaining about lock-outs” 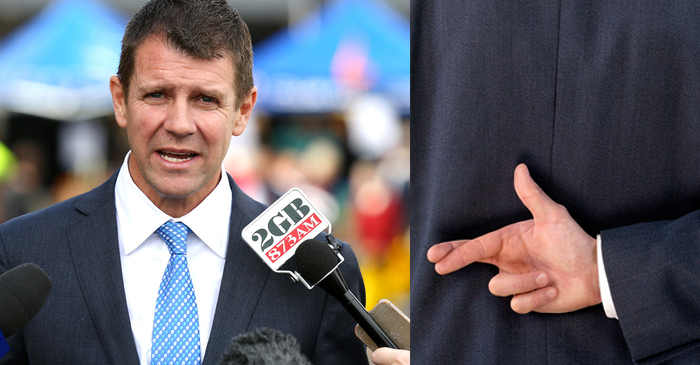