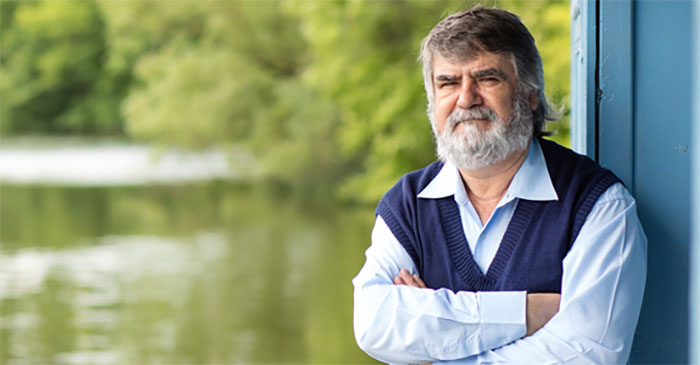 PACKING HIS THIRD CONE of the interview, Glenn Davis raises his eyebrows when I asked him what Australia’s immigration solution should be.

He hoovered it down and held in the sticky smoke while he contemplated his answer.

The 49-year-old semi-retired painter spent close to an hour explaining the ins and outs of what it’s like to being the only right-wing Telegraph-reading pot smoker in the country.

He’s always identified himself as both a staunch nationalist and protectionist, as well as a stoner – two schools of thought that don’t lend much to themselves.

“The thing is, with these bearded, long-haired stoner armchair greenies is that all they do is complain,” he said.

“Honestly, they’d all rather sook and protest than put in some serious hard yards to enact change. If they were at all serious about what they stood for, they’d cut their fucking hair off, lose the beard and put a fucking tie on,”

“But they never will – and until they do, they’ll keep being marginalised by the people who are prepared to put the effort in.”

Davis then slumped back in the lounge and rubbed his eyes before letting out another earth-shattering cough.

He’s halfway through his daily routine of waking around noon, before eating the rest of dinner he left out on the stovetop the night before. After he’s satisfied, he invited me into his messy living room where we both retired to watch some television.

“Let me put on my favourite episode, you’ll love it,” he said as he scrolled down his Austar IQ saved menu, selecting a Bolt Report episode from 2011.

“He really gives it to this greeny cunt and he’s just got nothing in return, I fucking love it,” he said.

“But to get back to the question, I don’t think smoking a bit of weed makes you a leftie fuckwit, I think it’s the same as any other drug people do. Caffeine, nicotine, alcohol, they’re all the same,”

“I get shit done, though. I’ve smoked weed for 45 years and I own my own home. Sook sook sook fucking sook! Fuck I hate lefties!”