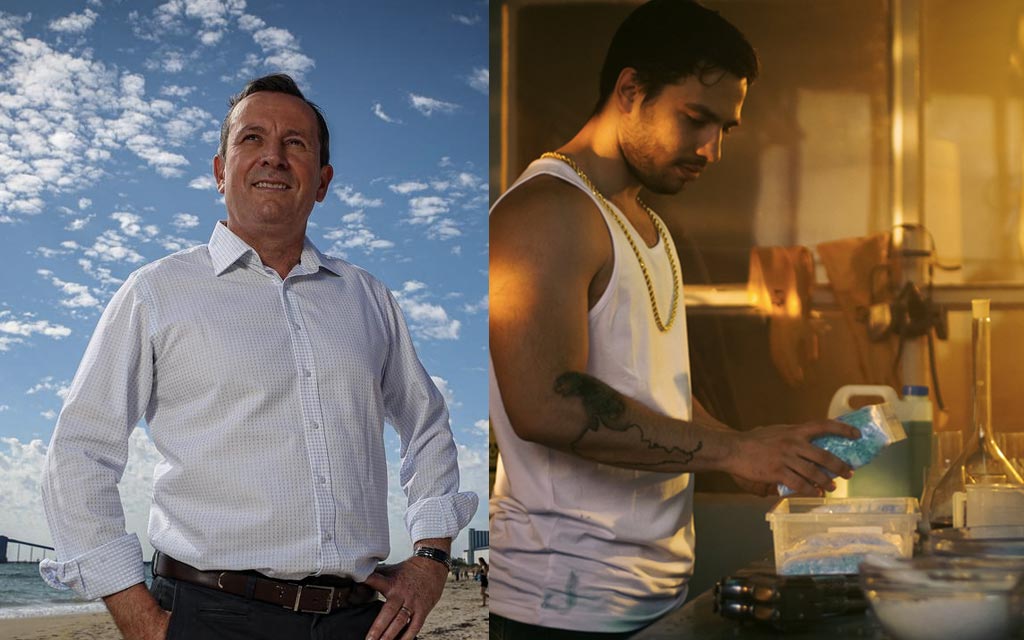 WA Premier Mark McGowan says he believes that with 2.6 million square kilometres of mostly barren dirt, his state is more than capable of cooking their own meth.

This comes less than two weeks out from the state election, one that his opposition have already written off as a loss.

McGowan has toay indicated he is considering extending the state’s “controlled border” beyond the COVID-19 pandemic in order to slow the importation of “eastern-made” drugs that sends money interstate.

But Mr McGowan disagreed, and said stricter border controls could stay in WA beyond the pandemic.

“I think they [the Business Council of Australia] are wrong,” he said.

“We have the strongest economy in the nation, recovered virtually all of the jobs lost during the pandemic, we avoided a recession.

“The reason we could do all of that was because we kept COVID out, our borders did that.

“I think organisations like that [the Business Council of Australia] need to understand that.”

“Everything is the best over here.”

“Including, our crystal methamphetamine. Our homegrown meth manufacturers are the best in the country. And we don’t want to jeopardize that going forward.”

“So we don’t want to relax our border controls and let any of that shitter fried rice in from the East.”

“We do it differently over here. And you Easterners need to get that through your heads.”