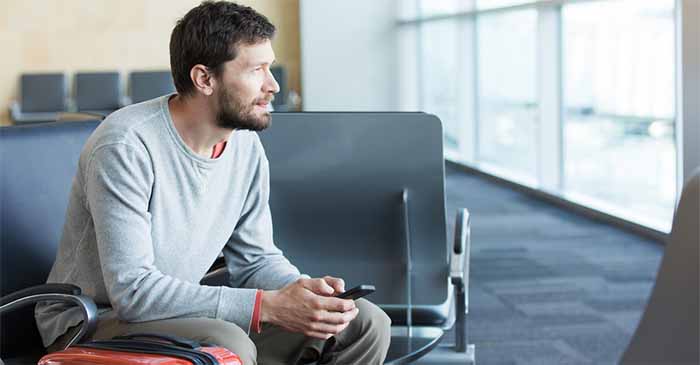 “Almost anything could happen. But that’s why I fly with Malaysian because it’s never boring,” said Matthew Greenholm as he sat waiting for his connecting flight to Frankfurt in Kuala Lumpur.

The 29-year-old Global Studies student explained to The Advocate this morning that in light of recent events surrounding the airline, he hasn’t got the slightest idea what’s going to happen on the flight.

“Yeah look, to tell you the truth, if I really needed to get to Frankfurt, I wouldn’t gone with something like Emerates or something boring like that,” he added.

“But I’m not in a hurry and I’ve got an enormous tax problem waiting for me back in Australia so que sera, sera.”

After almost back to back tragic hull losses in 2014, many thought that the Malaysian flag carrier’s dog days were over.

However, last night an incident onboard a Mayalsian airlines flight last night prompted the pilot to turn the aircraft around and return to Melbourne.

“You see that’s the type of shit I’m talking about,” said Matthew.