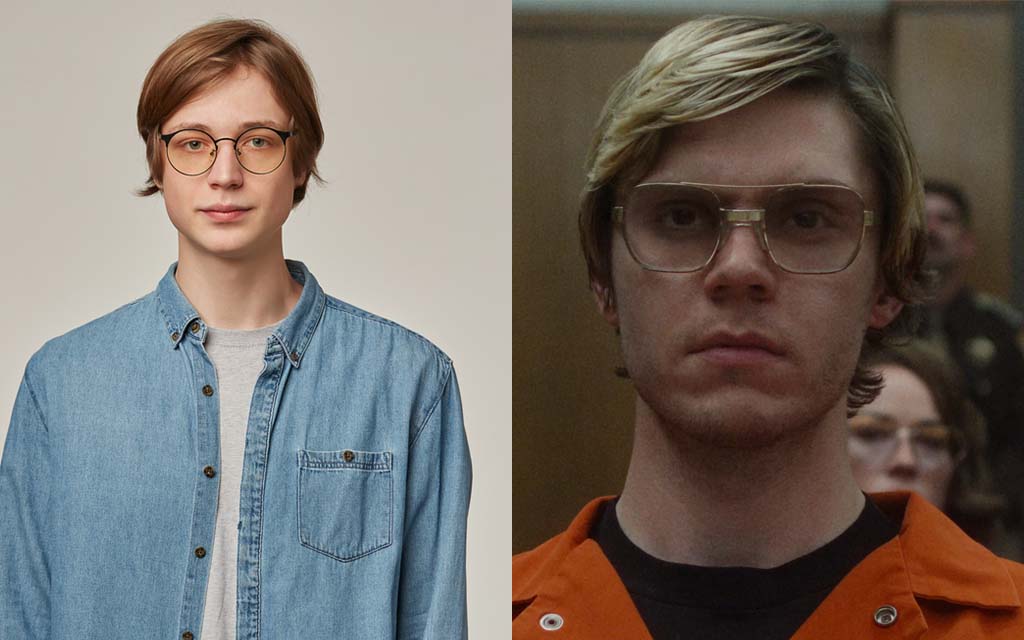 A local musician is cursing Netflix this week, admitting the latest Jeffrey Dahmer series continues to put a handbrake on his love life.

Speaking to our reporter after band rehearsals at the North Betoota Scout Hall, first trombonist Evan Miller has told The Advocate he’s pretty keen for the series hype to be over.

Sporting thick rimmed glasses and a long mop of unwashed blonde hair, Evan admitted whilst he bares a striking resemblance to Milwaukee’s infamous necrophilic and cannibalistic serial killer, he’s pretty keen for the world to become obsessed with a different psychopath.

“I walk around with an awkward black bag and I hang out three nights a week in a scout hall with 50 other nerdy band virgins, its hard enough for me to land a date at the moment,” Evan confided to The Advocate.

“Now that everyone’s noticing that I look like Jeffrey Dahmer, even the Tinder bots are swiping left on me.”

Asked whether he’d consider undertaking a mini-makeover to distance himself from Dahmer, Evan told our reporter he planned to ride out the wave of avoidant looks, but not before capitalising on it if on the odd chance he gets invited to a fancy dress party in the near future.

“I need these glasses and I like playing Brahms overtures, why should I have to change who I am just cos the whole streaming world is fascinated by that sick fuck that murdered and dismembered 17 innocent people.”