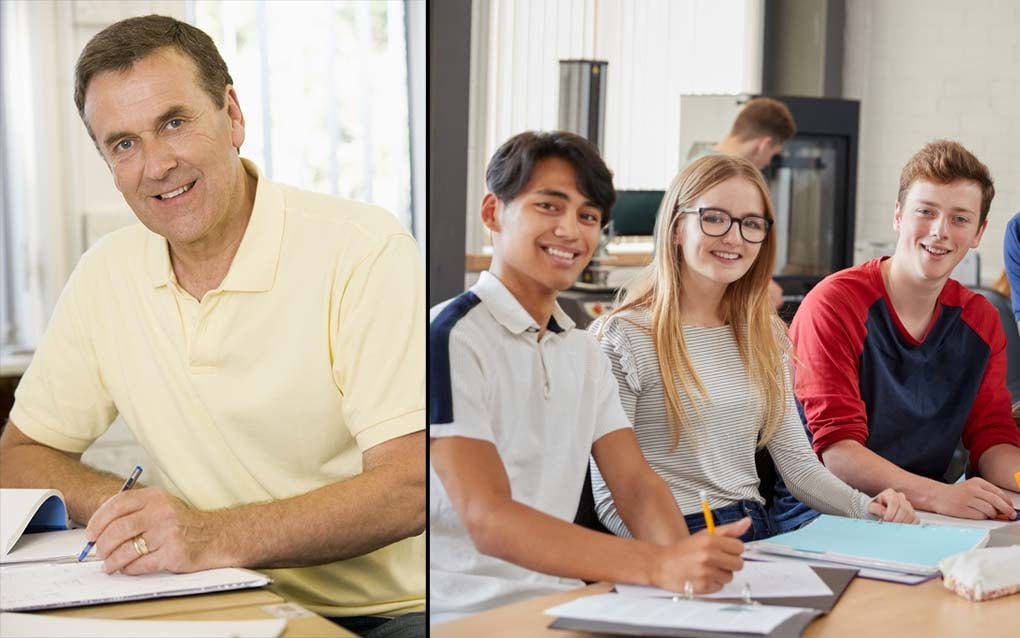 Classes have resumed at South Betoota Polytechnic College this week and one of the only journalism students without brain matter leaking out of their ears is Graham Jenkins.

In JRN302 this week nearly everyone in class was still barely conscious after the first Silly Sunday back at Sideways Bar – save for Graham, who’d even showered this morning.

Professor Alan Cartwright, who’s taught the print stream for nearly a decade, knew this would be the case, so he kept the contents of today’s class rather light.

As the class discussion inevitably moved to fake news, two of the studious Pisces’ less-than-enthused classmates offered their two cents but it clearly wasn’t enough.

Graham cleared his throat and began.

“It reminds me of a time when my children were toddlers,” he prefaced.

“When they became self-aware enough to learn how to lie. I’d ask them if they were telling the truth and they nodded, thinking I’d believe them,”

“I think journalism, on the whole, is going through a similar type of honesty Rennaissance.”

It was too much for one fellow student, who stood up, nodded at Professor Cartwright – who nodded back knowingly – then excused himself from the room to vomit the six smokey-barbecue-sauce-lathered hash browns he had for breakfast back up into the nearest toilet.

Graham also cottoned on to where the youngster was going.

“Yes, it’s enough to make you sick!” he zinged.

“Back to what I was saying, it’s like when my wife, God bless her, borrows my car and doesn’t fill it up when she’s finished!”

“Journalism is like your car, being driven by somebody else, then they give it back without petrol.”

Professor Cartwright smiled a little bit – then asked the most savagely hungover person in the room for her opinion.

She lifted her head off the desk and in the croakiest, most cigarette-stained voice said:

“Who gives a shit? I’ll probably end up working in PR account management or at some soulless multinational advertising agency in town?”