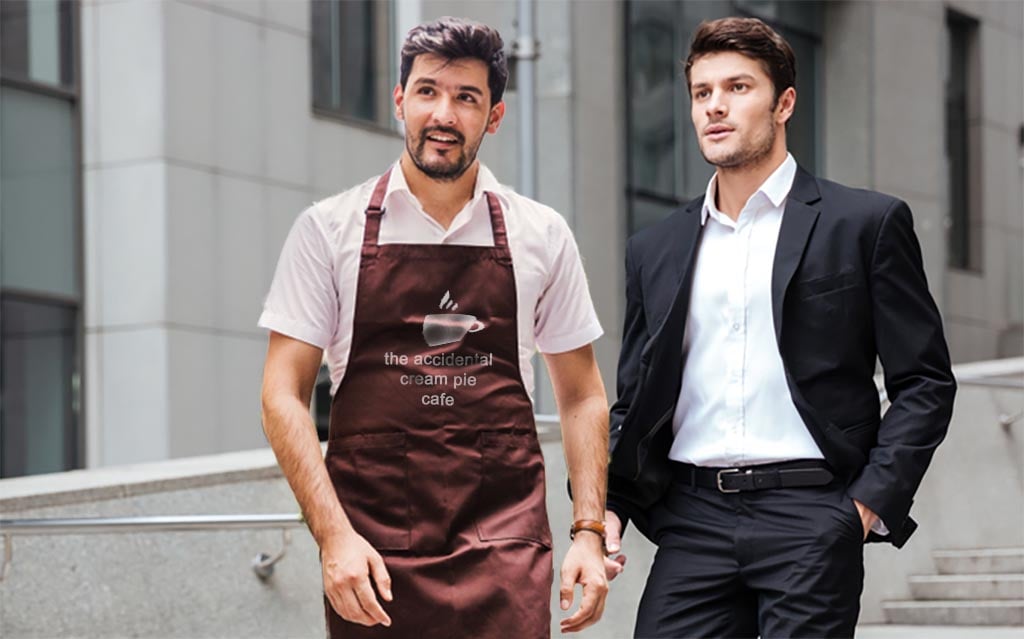 A Betoota Dolphins player who allegedly told police he’d consumed sixteen tins of Jim Beam & Cola, then recorded a blood alcohol level seven times over the legal limit after crashing his car, has fronted court with his confused barista today.

The 25-year-old has been charged previously with drink driving which resulted in the prop forward having an interlock system placed in his late-model Toyota Hilux.

Police will also allege that Mr Plank had been keeping balloons of ‘clean breath’ in his car to use on the breathalyser for when he was intoxicated.

Banjo Clemente, a barista at The Accidental Cream Pie Cafe across the street from the court house, acted as Mr Plank’s legal counsel during this morning’s hearing despite having no level of education higher than a school certificate.

Magistrate Tania Piper failed to ask Mr Clemente if he had been admitted to practice law in the state of Queensland, opting simply to shrug and set a date for the trial to commence next month.

Speaking to the media outside court today, Mr Plank refused to answer any questions surrounding the case, saying he’d only be prepared to talk about this weekend’s game against the Avadale Penguins.

However, Mr Clemente told a number of reporters that he was left rattled and confused by the experience he had today.

“Myles came into the cafe this morning and asked me to come with him to court. I thought that was kind of weird but my boss said it was OK for me to go,”

“Next thing I know, the judge is asking me what my client is doing. Who the hell is my client? Myles said he didn’t do any of the things the pigs are saying, and then he told me to say he’s not guilty,”

“You probably don’t believe me. I don’t even believe that just happened.”

The police prosecutor also voiced his objections at this violent miscarriage of justice, but Magistrate Piper simply overruled him and called a recess.

Mr Clemente and Myles Plank are due back in court on April 12.