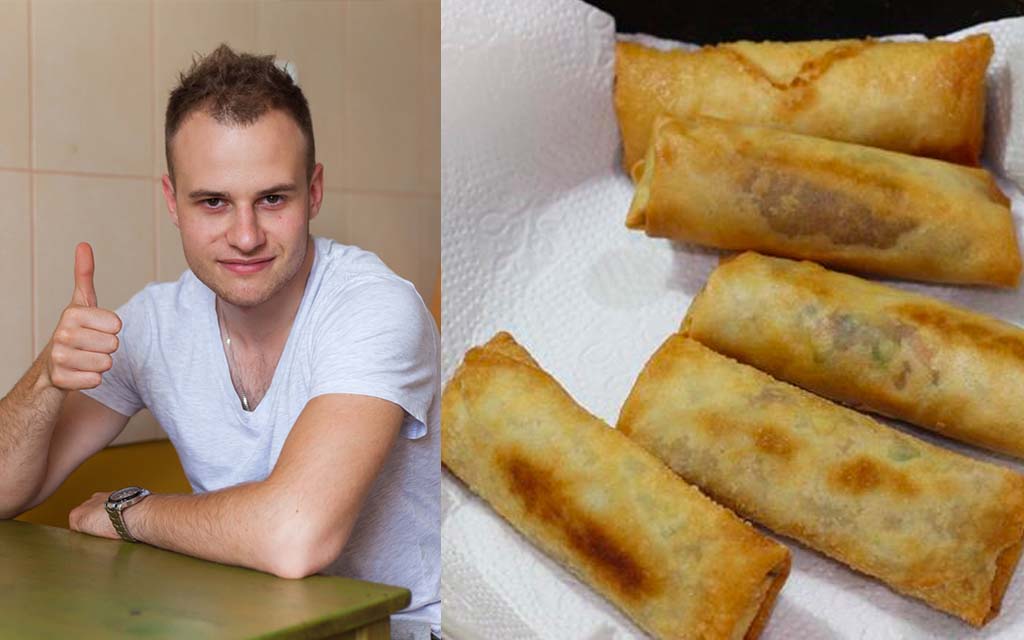 While much of the country laments the lack of fresh supermarket produce, a very single Betoota man is believed to be happily thriving on a diet of frozen delicacies.

Despite not consuming a single vegetable since Boxing Day, warehouse foreman and long-term bachelor Wayne McCain is understood to be quite happy surviving on all three major frozen food groups; spring rolls, samosas and money bags.

Speaking to The Advocate while tearing open a 1kg box of Yum Cha Appetisers, McCain said he was enjoying his recent run of direct-to-oven dinners.

“Just cos there’s no bok choy on the shelves doesn’t mean you can’t enjoy yourself a nice dinner,” said McCain.

“Throw half a box of these in the oven and you’ve got yourself a full Chinese banquet, just like the one they serve down at the RSL.”

A true microwave-dinner specialist, McCain told The Advocate he’s more than happy to survive on boxed goods from the freezer for the foreseeable future and is open to expanding his culinary repertoire.

“I’ve got a stay-at-home date lined up for next Friday night and I thought about putting on a romantic Italian feast.”

“You know, a garlic bread, some pizza pockets… I could even pull out a Sara Lee Tiramisu from the freezer and make it a three course treat!”

The situation comes as the rudderless nation comes to terms with severe supply chain issues, that are stripping supermarket shelves bare and leaving shoppers without 20 different varieties of mince.

The Advocate understands the issue has reached crisis point in metropolitan centres, as the absence of meat staples has forced city elites to experiment with obscure cuts of meat, such as the often forgotten ‘lamb chop’.

With no chicken thigh or 5-star beef mince on the shelves, it’s believed some in the city have even resorted to finally reading a Jamie Oliver cookbook and learning how to slowcook a lamb shank.