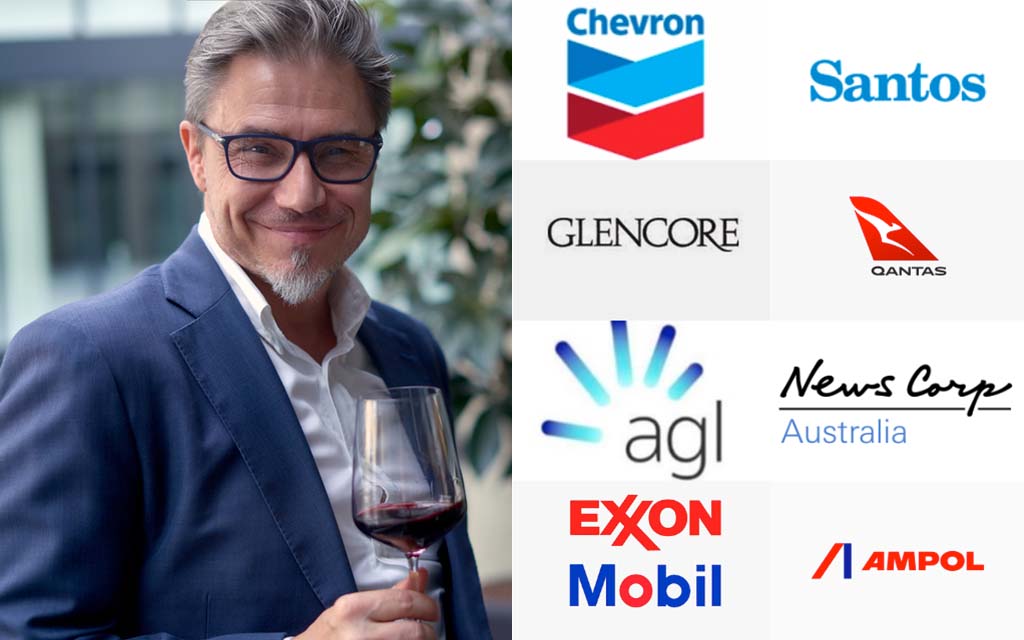 The Labor Government has today faced stinging criticism for its facilitation of dole-bludging cheats who live off the taxpayers purse.

Known as the government who just gives out money for free, the Labor party is under fire once again for the way it allows people to rort the welfare system.

However, the rorters in spotlight this week aren’t the typical Centrelink recipients who spent all day surfing at the beach, drinking cafe coffee, consuming schooners at the pub and flushing YOUR dollars down the reverse ATMS (pokies).

The rorters are the tax dodging multinational companies who have been allowed to pay zero tax for the umpteenth year in a row – despite turning over billions and billions of dollars in revenue.

While many normal people would assume that companies like BP Regional Australia (who had 17 billion dollars in revenue) would be up for a bit of company tax, they had zero dollars payable in tax for 2020-21 thanks to some fancy pants high paid accountants and lawyers.

That weird trend of making 10s of billions of dollars every year but not actually being technically profitable (because you organise your company structure to pay debts to a company you own in Singapore or pay IP licensing fees to a company you own that resides in another. tax haven), has become even more popular with a third of large companies not paying a cent in tax!

With the treasury struggling to balance the books and pay for things like the NDIS, many have asked whether these giant corporations who can afford to sponsor huge TV commercials and pay CEOs millions might be up for paying their fair share of tax.

But, unfortunately more revenue for things like schools and hospitals is off the cards given its a lot harder to crack down on corporations who pay accountants 10s of millions to cook the books than a couple of pensioners or youth allowance recipients in regional NSW.

“Trying to change that is for braver men and women than us.”

“We need Tracy to come back and get some young journos to bust these companies leaving it up on the public purse.”