Mum’s most recent crack at trying her hand at a completely new style of cuisine has resulted in a glorious face-saving climax, as she not only reveals that she bought milo – but also she bought some plain Vanilla ice cream to go with it.

While her attempt at cooking a mango chicken curry can be passed off as pretty good for a first timer, she also has had come to terms with the fact that it was no where near up to scratch to be debuted on already fussy eaters.

“Okay, look” she says as she unveiled the blandly coloured stew in front of the young family.

After watching her supportive kids and seemingly indifferent husband endure her most recent cookbook inspo, mum has kept the ace up her sleeve, and is preparing to finish strong.

While the kids try and make it look like they’ve had a good crack at her meal by eating all of the plain rice in an effort to minimize the amount on the plate, mum tells her youngest to go have a look in the cupboard.

All three siblings make a dash to the kitchen. Their once-every-couple-of-months prayers have been answered as they register the green tin next to the cereals.

It appears mum is really feeling the disappointment of the meal, as she does the unthinkable. Puts the serving spoon in the hand of her kids.

“Help yourselves. Get your father some” 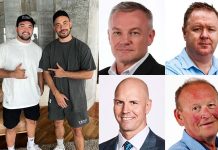 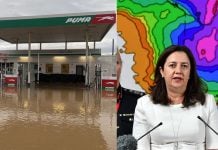 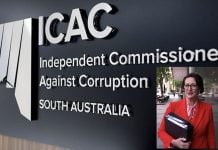 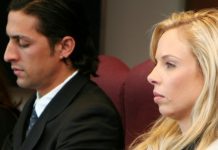