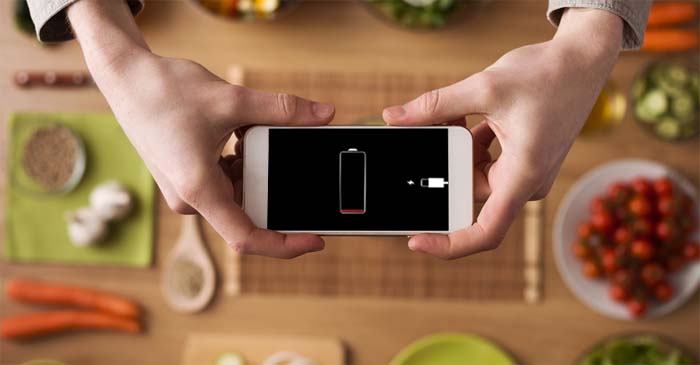 Tuesday brunch was ruined today for a prominent Melbourne food blogger after her mobile phone ran out of battery.

Blogger Katie Kingswood-Kelly says she was left devastated by the tragedy, which can only serve as a lesson to others in her profession.

“My double-braised venison salad tasted like ash. I’m beside myself,” said the editor of eatmyway.com.au

Since the catastrophe, Kingswood-Kelly has taken her successful website down as she copes with the grief of not being able to document what she ate.

“I drove all the way to the other side of town to try this venison, which is imported from Finland. The cafe owner lost his shit when I told him my phone was flat,” said the 37-year-old.

“They only had chargers for iPhones, which is stupid because no self-respecting foodie uses one. The camera is sooo bad.”

Some of her followers on social media have left scathing comments, saying they’d been looking forward to seeing the double-braised venison salad since Katie announced she’d be eating it last week.

One Instagram user referred to Ms Kingswood-Kelly as an “idiot”, while others poked fun at the frivolity of the situation.

“You guys know there was a plane crash an hour out of London last night? And an attempted terrorist attack in France the day before?” the commenter wrote.

“I don’t want to live on this planet anymore. I’m out.” they wrote.

Katie said she was unsure whether she’d return to food blogging after the incident but remains hopeful that she’ll regain her courage soon.