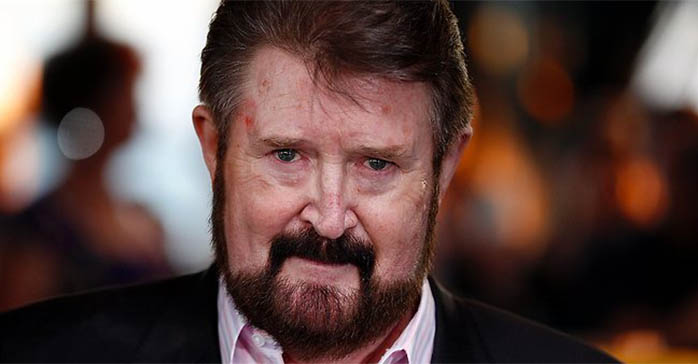 CONTROVERSIAL SENATOR-ELECT Derryn Hinch has revealed this afternoon that he’s secured a backup liver just in case he wins a full 6-year term in the upper house.

Speaking today at the Sydney’s Powerhouse Museum, where his original liver has been on display since 2013, the 72-year-old Kiwi-native announced that he’s found a compatible organ which he plans to keep in his freezer.

“In the event that I’m called to sit a full 6-year term in the Senate, I will take every precaution to ensure I’m around the whole time,” he said, throwing his hands around energetically.

“And if that means I need to keep a spare organ or two in the deep freeze, then so be it,”

Hinch then paused to close his eyes slowly and breathe in deeply through his flared nostrils.

“There will be justice.” he said.

The CSIRO and the MLA both agree that red meat can be get frozen for up to 18 months without it going especially bad – but there’s no clear rule on how long one can keep a human liver on ice for.

Most organs deemed fit for transplant aren’t frozen solid at all. There are rare circumstances where an organ needs to travel, which will see it put on ice.

Professor Alice Cutcrown said that Mr Hinch should not be freezing human organs, let alone keeping them in his house.

“Look, for example, if Derryn came to the hospital in four years time with his frozen liver in tow, we wouldn’t be able to do much with it,” she said.

“A whole range of things could go wrong. We might burn it a bit in the microwave defrosting it or it might not have been kept at a consistent temperature between the Neopolitan and party pies,”

“But you never know.”