Once home to the thriving timberlopping and dolphin mince industries of yesteryear, the Mid-To-North-North-NSW town of Lininwunsie has seen a rapid transformation over the last decade.

Pre-gentrification locals, of which there don’t seem to be many, say they aren’t sure whether it was the Pete-Murray-heavy music festivals of the early 2000s, or the fifth Hemsworth buying a house in the hinterland.

Wendy Higgins (66) has been living in Lininwunsie since she was a kid, and says the town is a sandalwood-scented ghost of what it used to be.

However, one thing that is certain is that the destigmatisation of unemployment was crucial to the town’s success with southern sea-changers.

“Whether you are surviving off a trust fund or a good relationship with Sandra at Centrelink, you don’t need a consistent income when you remove shoes and red meat from your day-to-day living costs”

“Not to mention the lack of paediatricians. Basically, if any Lininwunsie kids have a health scare, their parents usually take them to Bryan at the essential oils tent”

If the thriving AirBnB market and three new Mexican restaurants wasn’t enough, residents say they knew their town had made the big time when they had a measles outbreak.

“It was great news, in my opinion” says local community organiser, Andy Vaxxer.

“The outbreak marks a pivotal moment in our town’s history. It was when we proved to outsiders that this town isn’t just for blue collar sheep with their Big Pharma-influenced medical opinions” he said.

“Now, we can actually have a community of intelligent, free-thinking, Indonesian jewellery importers and e-commerce specialists” 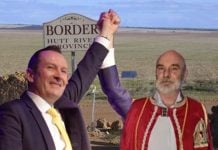 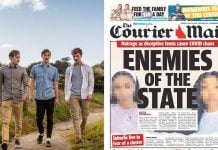 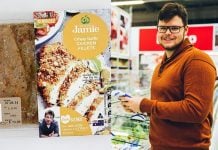 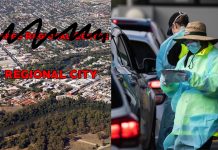 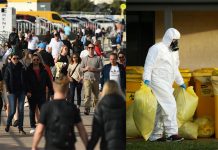 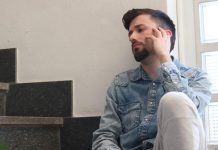