Federal Labor has called for the COVIDSafe app to be ditched as it has only managed to identify two close contacts back in 2020, which according to the coalition is what the $9 million app was always meant to do.

Using what Scotty described as “cutting edge bluetoothed [sic] technology,” the $9 million dollar app failed to work as advertised in 2021, with just 13 people consenting to having their movements tracked by the government.

These miniscule usage figures suggest that the staff of not even one single coalition MP’s office used the government app to protect their coworkers, alongside all current MPs, political donors and anyone who attended a footy game in 2021.

However, according to the coalition government that is exactly how they wanted it pan out.

“It was always going to be a small scale operation,” stated treasurer Josh Frydenburg as he talked about an app that received more funding than any professional developer would ever sink into a fruitless project.

“We are satisfied that we were able to identify Carol and Debbie as close contacts and are prepared to do so if it happens again.”

Our reporting team reached out to the Prime Minister’s office for a comment on the money pit of an app but were forwarded to an automated message that blamed the whole thing on Labor. 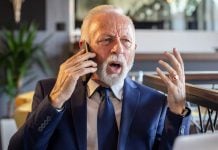 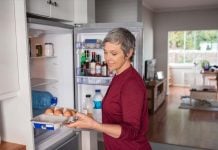 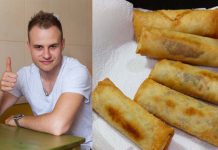 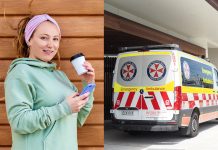 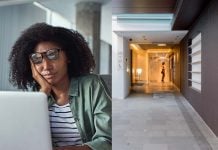 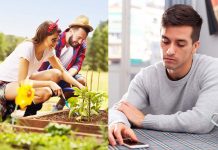