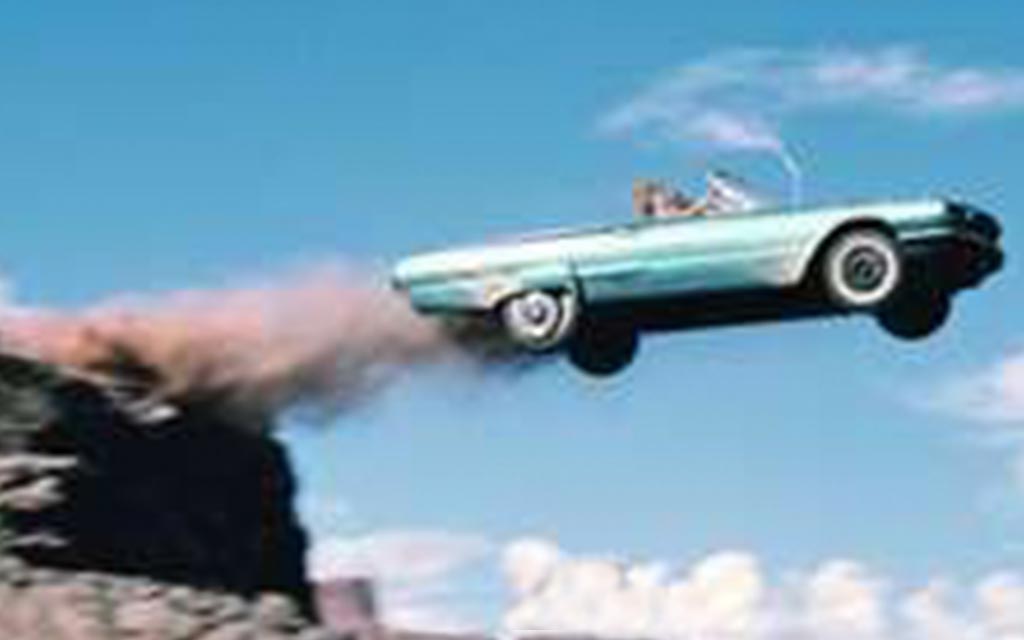 In another body blow for Victoria, Tasmania has officially closed the border to Victorian motorists, effective immediately.

Tasmanian Premier Peter Gutwein had already effectively shut the border to Victorians and those travelling through Victoria in early July, but the most recent move means that those trying to drive from Victoria to Tasmania will be turned around by Tasmanian Highway Patrol, with no exceptions.

“This is ridiculous. Australia is a free country with free right of movement. We’re gonna keep going!” shouted 45 year old waitress Louise as she lined up her 1966 Ford Thunderbird with the Queenscliff South Pier and revved the engine.

“The government have no right to tell us where we can and can’t go in our own country!” agreed her friend in the passenger seat.

“This is Australia, not East Germany. Nobody can stop us!”

Despite intense negotiations with numerous Victorian police officers who promised to forego the customary assault during arrest, the convertible suddenly accelerated and launched off the end of the pier, joining the growing underwater pile of vanquished Victorian vehicles to have tried the same feat already.

In a statement, the Tasmanian Premier emphasised the need to respect border control measures and repeated his earlier message that the two states are not joined by land.