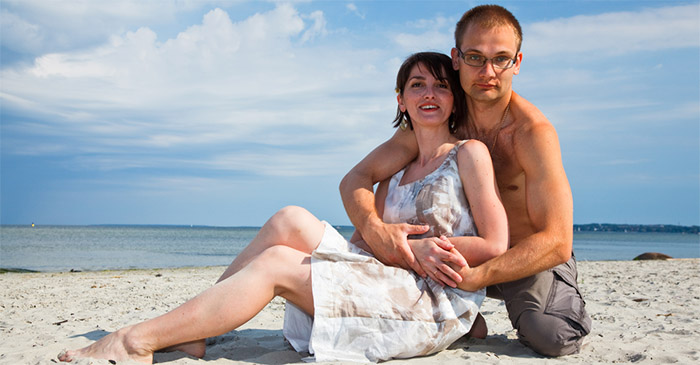 WHEN SHE FOUND HIM, he looked more like a Violent Soho roadie than the driven young profession he is now.

Whiter than the skin on Derryn Hinch’s left arse cheek, dreadlocks so long they lightly slapped against the small of his back when he walked.

Though his mates used to put shit on him, saying he looked like a sucked mango seed left out in the sun, he never lost sight of what he wanted most on this giant brothel rock we call Earth.

As a boy, Rhaine Gilroy told his parents that he wanted to be a doctor. They laughed and said that he’d be lucky to be allowed near a claw hammer with his grades.

The 28-year-old proved them all wrong.

“I started my mosquito screen installation business at 24. It was tough at first, but then I went down to the housing commission at the end of my street with a meat tray and told the street urchins sitting in the gutter that whoever brought me the most mosquito screens would get the steaks,” he said.

“The winner came back with 46. That night, the phone rang off the hook. So that was my business model from there on. I found hotspots of assorted human filth and offered them a meat tray to slash and steal mosquito screens. Odds are if you’ve ever been visited by a smackhead gripping a Stanley knife in the middle of the night, he was there to win my meat tray.”

“Then when the money started rolling in, that’s when Daphne came into my life.” he said.

Since then, his mates down at the local slot car racetrack remind him constantly that he’s seriously ‘punching above his weight’ at every opportunity.

Lifelong pal Kevin ‘Chimpo’ Douglas thinks Rhaine has come a long was since the police caught him shooting neighbourhood cats with a shanghai at age 9.

“Yeah he hung them up on the front fence of his parent’s Californian bungalow like foxes or wild dogs,” said Chimpo.

“Two tabbies, a ginger and I think a black cat. Rhaine hated black cats. He was a bit of a crook cunt as a youngster, but I’m glad Daphne’s there to keep a lid on him.”

“If you asked me back when he was slashing mosquito screens and burning ants, I’d say he was on track to becoming Australias own Dennis Rader.”