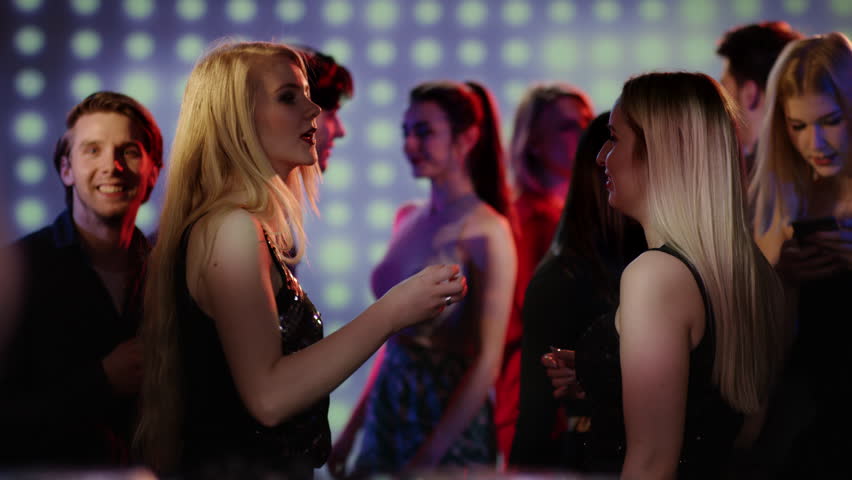 People that were born while Australia was still setting up for the Sydney Olympics are now old enough to enjoy pingers, it has been confirmed during a horrific nightclub encounter that makes you wonder if you are too old to be in nightclubs.

The encounter, which was with a younger family friend that you used to babysit is quite distressing, especially because it marks the fact that you have been behaving exactly like she currently is for the better part of the decade.

Despite the fact that Hayley was born six years after the Disney comedy ‘Cool Runnings’ was released, she has made it clear that both she and her girlfriends are just as keen on spending the night gurning and grinding just as hard to Post Malone as you were to Crookers nine years ago.

After am over-the-top embrace the conversation is quick to reveal that Hayley is already tiptoeing a couple inches above the dancefloor with some pure-cut Gold Coast MDMA.

The relationship, which up until this point had never once touched on the topic of law-breaking, has now changed completely – as Hayley completely normalising recreational drug abuse.

“Heyyy do you want any caps?” asks Hayley, through the pulsing nightclub music.

The fact that Hayley asked if you were interested in buying amphetamines – before she even asked how you or your family are going – also suggests that she thinks you might be a bit old to be here – as she seems to think you are a bit out of touch with how people spends their nights out.

“Did you come from dinner something?” she asks.

“What are you doing here?”