The Australian sporting fraternity is in a state of shock this week after allegations have come to light that maybe our fast bowlers may have been aware of ‘Sandpaper Gate’ before it happened.

The mind-blowing suggestion comes after the young man at the centre of the ball-tampering scandal Cameron Bancroft, told The Guardian that it was ‘pretty self-explanatory’ whether the rest of the team knew what was going on.

That bombshell revelation comes as the nation and Cricket Australia enters it’s fourth year of pretending that the decision to rub some sandpaper on a ball was hatched in isolation by a couple of batsmen with no input from the men who would take advantage of the decision.

The historic incident occurred during the Third Test against South Africa in 2018, when Bancroft took to the cricket ball with some sandpaper in attempt to engineer the ball to swing through the air.

Cricket Australia has now requested to speak to Bancroft, as is if they had no idea at the time that maybe an 8 test veteran might have coerced into performing the act.

While the organisation is set to acknowledge that Bancroft might not have been acting in isolation, they are not going to go as far as admitting the Cape Town incident may not have been the first time an Australian cricketer has fiddled with the ball.

It’s believed Bancroft has since backflipped on the allegations, in a move that definitely wasn’t influenced by Cricket Australia and his former teammates from the national cricket team. 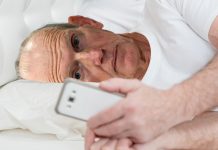 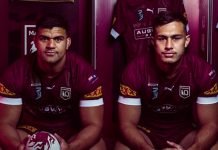 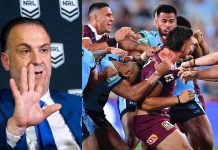 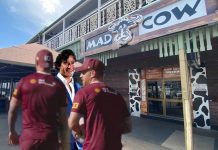 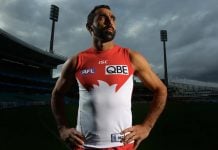 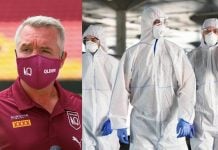